Sandweiler, family town near Luxembourg with all amenities

Sandweiler, a dynamic commune close to the City of Luxembourg

The town of Sandweiler appears as a pretty rural village, with all the amenities, including a communal primary school, a Smatch supermarket, a fishmonger, a real estate agency, two bakeries, an optician, two hairdressers, several restaurants and bars, doctors, a pharmacy, a sports coaching studio … and even a florist, a rather rare shop in Luxembourg!

A market takes place twice a month on the main square of the village every other Thursday.

Surrounded by forests, you can easily go for a jogging or family walks in the nearby forests.

The village of Sandweiler is dominated by Luxembourg-Findel airport, Luxembourg’s only international airport and the fifth largest airport in Europe. Located northwest of the town of Sandweiler, Findel-related noise is limited in the village itself due to the alignment of runways for aircraft landings and take-offs. The planes do not fly over the village.

Sandweiler is also home to an American war cemetery that can be easily visited.

62 nationalities are represented in Sandweiler with a majority of Luxembourg residents, although today more and more foreign residents come to settle in there because of its proximity to the City of Luxembourg and much lower housing prices compared to those of the capital.

Interesting infrastructures such as “The Youth House”, open to all young people between the ages of 12 and 26, contribute to making the community socially dynamic and attractive for families.

As far as transport is concerned, this town is well served by several bus lines. Buses reach the city center of Luxembourg in just 20 minutes.

Note the roundabout Irrgarten, being redeveloped to facilitate traffic on this major axis of exchange between the A1 motorway access, the city of Luxembourg and Sandweiler, Itzig and Contern.

It is also possible to cycle to and from Sandweiler – Luxembourg via three bike paths and even to return by train for the return journey via the Sandweiler-Contern station.

Sandweiler is also the headquarters of the National Society of Technical Control by which, sooner or later, all Luxembourg resident will have to pass in order to check the condition of his car. In fact, vehicles registered in Luxembourg must be covered by a valid technical inspection certificate.

To find out more about real estate prices in Sandweiler and the surrounding areas around Luxembourg City, follow this link.

Here are the towns close to the City of Luxembourg 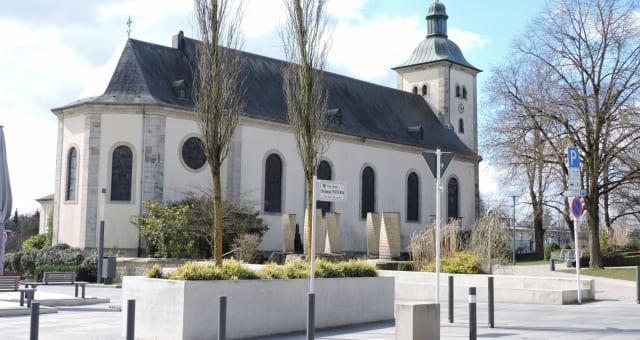 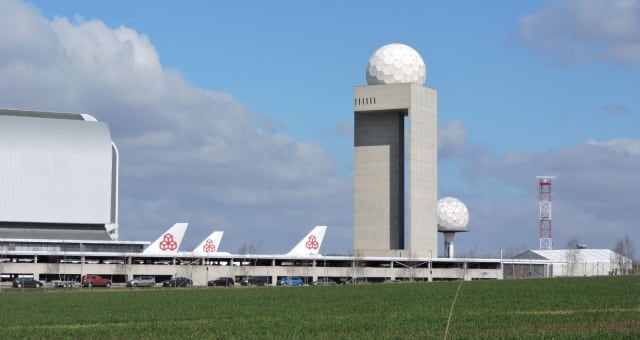