Bertrange, dynamic city with many activities

Bertrange is one of the communes of the first ring around the City of Luxembourg. It appears to be very attractive thanks to its motorways and commercial areas and is developing rapidly.

Bertrange, a commune in constant growth in Luxembourg

The municipality of Bertrange or “Bartreng” in Luxembourgish, has a constant development, with a high proportion of French, Italian, Belgian, German and Portuguese people.

The municipality invests in land development projects and citizen services to meet the needs of its population.

Characterized by a family atmosphere, village-like but chic, Bertrange is a very pleasant commune to live in, in the immediate vicinity of Luxembourg City.

Dynamic atmosphere with many activities

Dynamic, the commune of Bertrange offers many activities to its residents. The proximity of the CNI Les Thermes de Strassen water sports center, and several sports associations such as volleyball, soccer, aikido and others allow the inhabitants to exercise and take care of their well-being. More than 20 playgrounds are available for the little ones.

The Atert cultural and sports center can accommodate more than 1,500 spectators during events.

Numerous chess associations, a choir, a club for women and mothers, … allow people to meet and create links to better integrate.

The city offers a very developed economic activity with several commercial and activity zones such as the Bourmicht zone accessible from the freeway exit.

Two large shopping centersare located in the municipality: Shopping Center Belle-Etoile, which is very popular with Luxembourg residents, and City Concorde, which was recently renovated and expanded. Furniture stores and DIY stores make iteasy to furnish your home.

About fifteen restaurants allow you to relax with your family or friends.

The inhabitants have a basic school and several nurseries for the little ones. TheEuropean School II of Mamer is also located nearby and easily accessible for European students.

Two senior establishments welcome the oldest residents of the commune.

Bertrange is well served in terms of public transport. The motorway axes also serve the commune, notably via the A6 freeway and several national roads.

Special mention for the adult education courses, especially for languages, offered by the municipality of Bertrange.

If you are looking to live in Bertrange, check out the real estate prices in Bertrange and the surrounding communities.

Euros22,67
Search for a property to rent 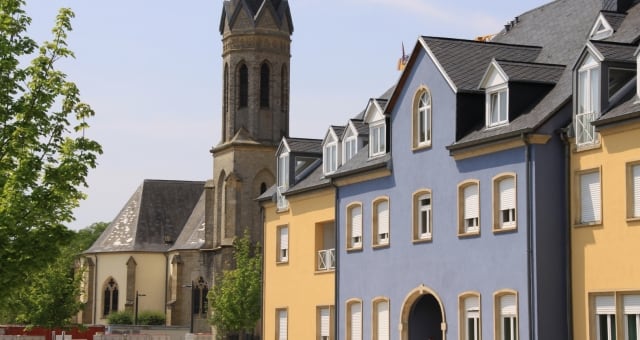 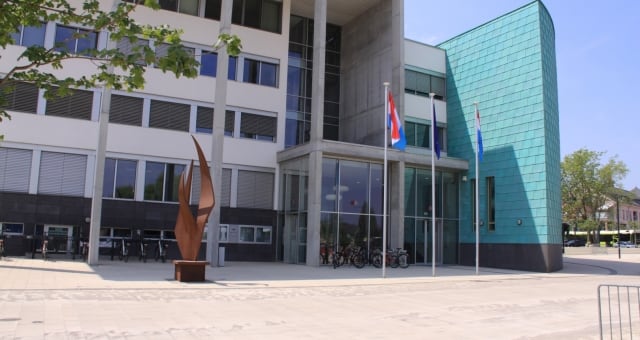