Accueil Getting around Luxembourg

The Grand Duchy is a forerunner in public transport. It was the first country in the world to introduce free public transport on its territory. Effective as of March 1, 2020, this measure has had a worldwide echo.

Access to buses and streetcars is completely free in Luxembourg. National trains are also free of charge, except for 1st class. Due to the lack of revenue from bus and train tickets, this measure costs the Luxembourg government 41 million euros per year.

A social measure that is highly appreciated by users, it is part of a multimodal revolution initiated by the public authorities, aimed at promoting eco-responsible travel.

Luxembourg is committed to the development of less polluting transport. Premiums of up to 8,000 euros are paid to purchasers of electric vehicles. Thermal buses are gradually being replaced in favor of electric buses. Bicycle lanes and other bicycle paths are in the spotlight everywhere and are doubling up on road or rail routes.

Inaddition, in order to combat traffic jams and facilitate travel, major investments are being made in roads. Redevelopment of problematic traffic circles, city bypasses, doubling of lanes, … everything is done to improve traffic on the roads. Access roads are in excellent condition throughout the country.

Luxembourg’s transport system is well organized and the public transport network is very well developed. Buses and trains are on time.

The small size of Luxembourg is a real advantage. Numerous train and bus lines serve not only the capital city of Luxembourg, but also the entire country and even beyond its borders.

Transportation across borders is still charged. Test operations have been launched, such as a pilot project for a free shuttle service from the Roussy le Village P+R in France, thus facilitating the daily commute of border workers.

But how to find your way around the transport system when you have just arrived in Luxembourg? How can I manage my travel and find out how transportation works?

We also explain how sustainable mobility or eco-mobility is translated in Luxembourg.

All useful information on transport in Luxembourg

Use your own vehicle

Getting around by cab

Mobiliteit. lu is a website and an app that are essential for getting around Luxembourg.

On mobiliteit.lu, you will find all the information you need about public transport lines in Luxembourg, as well as bus and train schedules .

Thanks to Mobiliteit.lu, you can also plan your routes quickly and easily . The site provides information on the stations and/or bus stops closest to your location or destination. It also informs you about delays and disruptions of public transport live.

Intuitive and easy to use, Mobiliteit is a website and an app that is a must for getting around Luxembourg!

The website and the mobile application are very useful tools to plan your trips in Luxembourg. They allow you to consult at any time the route of your choice as well as the timetables of the various corresponding means of transport.

The advisors of the “Mobilitéitszentral” (mobility center) inform you about public transport services throughout the Grand Duchy as well as about alternatives to the private car.

The counter is located : 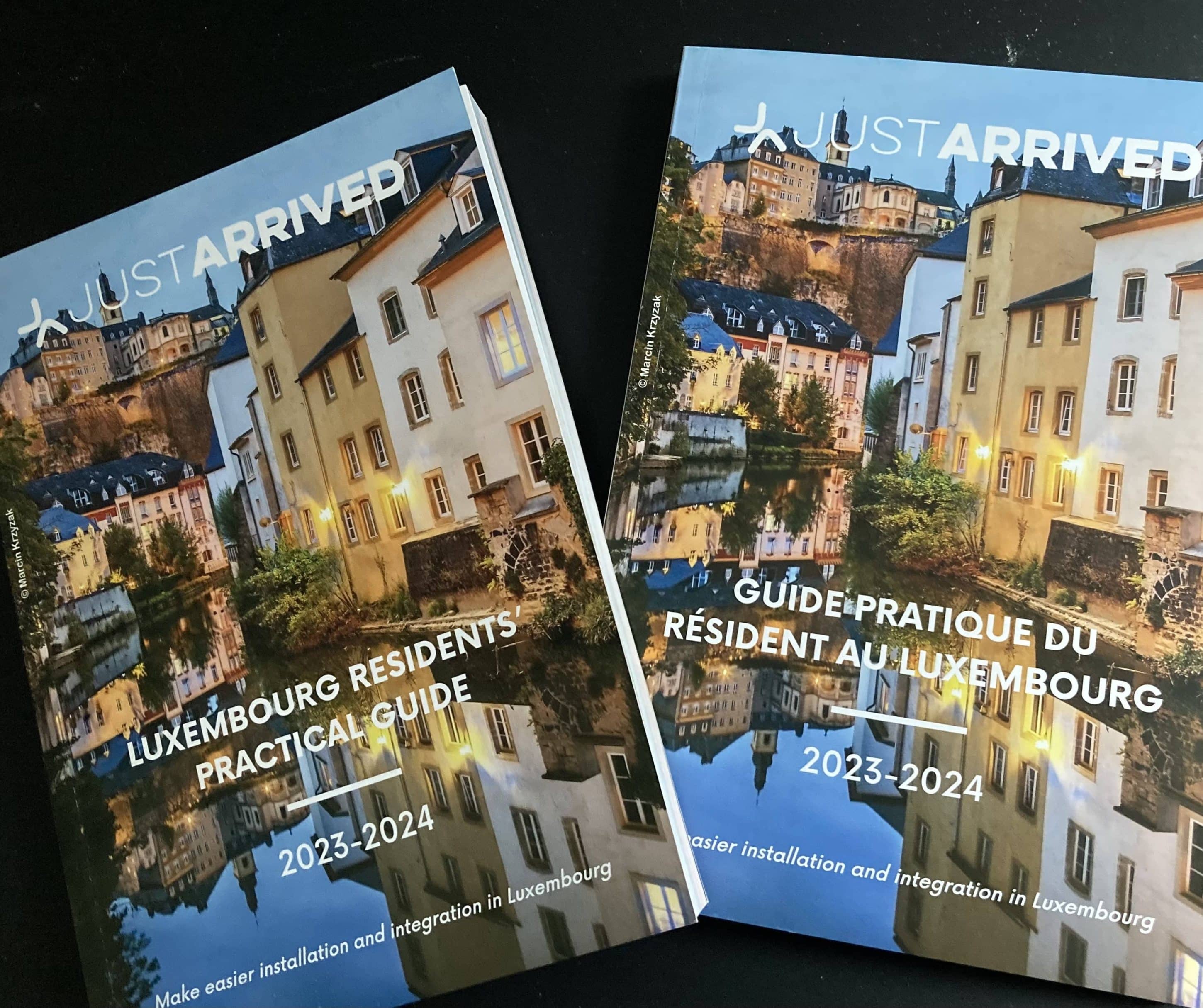 GUIDES FOR EXPATS IN LUXEMBOURG

To help you settle and integrate in Luxembourg, as a resident or a cross-border commuter, download our practical Just Arrived guides on Luxembourg.

You will find all the information and procedures necessary for a serene expatriation, an easy installation of all your family in your new host country and a simplified integration in your new environment.