Accueil Moving around in Luxembourg Getting around by bus

The bus network is very well developed in Luxembourg and it is easy to move from one end of the country to the other by city bus or with regional coaches.

Free of charge on Luxembourg buses and public transport

Regular, punctual, free and easy to use, buses in Luxembourg are an important means of transport. Moreover, Luxembourg is also a pioneer in this field, since public transport are free of charge since 1 March 2020. An announcement that has had a worldwide echo! Except for the use of 1st classes (for trains), you can travel free and unlimited on the entire Luxembourg public transport networks.
Free transport was decided by the government re-elected in 2018. Luxembourg is thus the first country in the world to introduce free public transport throughout its territory.

Bus tickets have been free since the introduction of free public transport. It was previously 2 euros until February 2020.

Bus services in the City of Luxembourg

Thanks to our pages dedicated to the districts of Luxembourg, you will find all the bus lines passing through your residence and work area. Perfectly geolocalised, the buses are announced in advance so that departures can be displayed in real time on the app and at the bus stops. 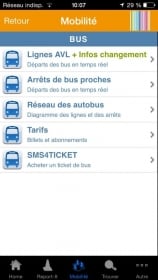 You can also download the VDL City App on which you will get all information about the city, including buses.

The City Shuttle is an autonomous shuttle bus operating in the Pfaffenthal district between the panoramic elevator, the funicular railway and the Val des Bons Malades cemetery. This makes it easier to connect the different modes of transport.
It is free and circulates every 15 minutes. More information on the website of the City of Luxembourg. 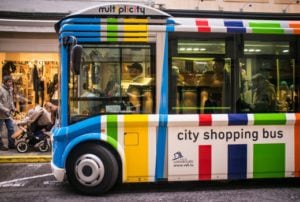 Other municipalities also offer a shuttle service on request for travel within the municipality or just nearby. Ask your local authority for more information..

The regional buses (RGTR) connect the countryside municipalities to the regional centers and with the capital, Luxembourg-City. This regional service also connects the French, Belgian and German bordered regions with Luxembourg-City center. Approximately 95% of the Luxembourgish localities are connected to the public transport network. Comfortable and convenient coaches are utilized for this service.

You can recognize the RGTR buses by their three-digit line-number between 100 and 999. The drivers have to drop off passagers at the first stop in the city and outside the city customers can only get off at specified stops where you can catch the bus. The reason is simple, in order to be able to respect the schedule, regional coaches have to drive as fast as possible through the dense city traffic. For city trips, it’s advised to use the city buses or the Euro-buses.

Euro-buses are regional buses, that shuttle between the main railway station and Kirchberg (European quarter of the capital). Within the city, Euro-buses function similar to city buses: passengers can hop on and off at all stops. These buses have a designated “Euro-bus”-sign on their front display in addition to their route number.

You should also know that you can take advantage of free buses in Luxembourg that run at night.

“Nightbus” run on weekends, or even eves of public holidays, between the City of Luxembourg and a number of municipalities. Their use is generally free and allows users to return home after a busy night without having to take their personal vehicle.
The “night rider” service is a night shuttle on request and by prior reservation operating between 6pm and 5am.
In the City of Luxembourg, 7 lines are available for night owls. They are indicated by the acronym CN before the line number.

The City Night bus is a free night bus service of the City of Luxembourg. The City Night Bus runs every Friday and Saturday from 9:30 pm to 3:30 am every 15 minutes. You can consult the different routes of the bus on the website.

Mobiliteit.lu App on your smartphone

Download the Mobiliteit.lu app on your smartphone to be informed of all public transport schedules, in real time. More information on www.mobiliteit.lu on this page.

Although Luxembourg City is extremely well served by public transport and taxis, it is also known for its endless traffic jams during rush hour and for the high price of its car parks. Have you tried the tram and the funicular?

Are you familiar with the Adapto taxi-bus service, designed for people with reduced mobility? 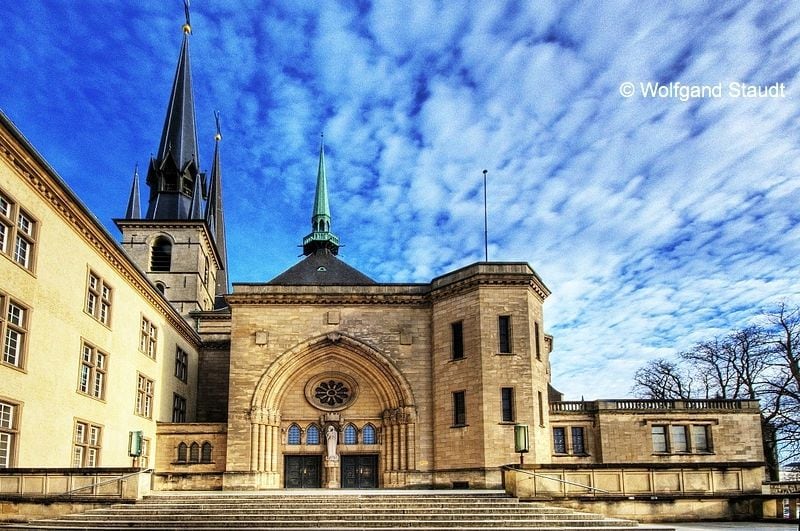 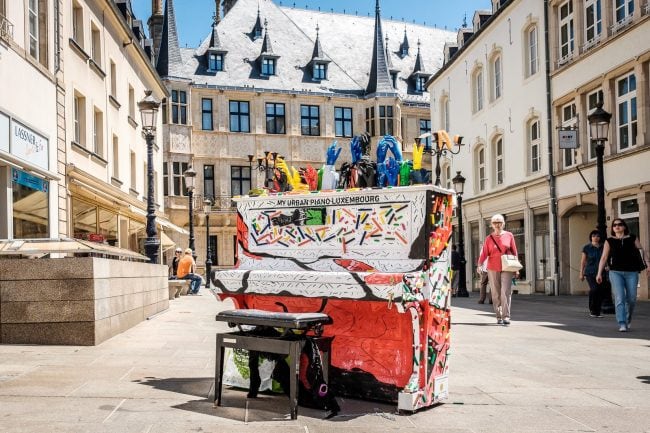 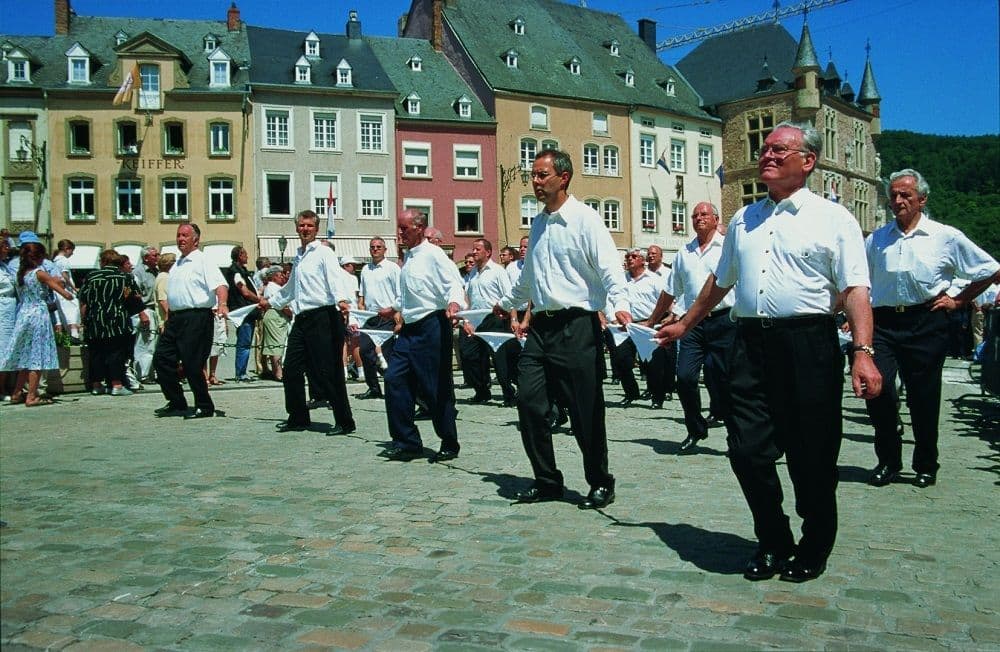 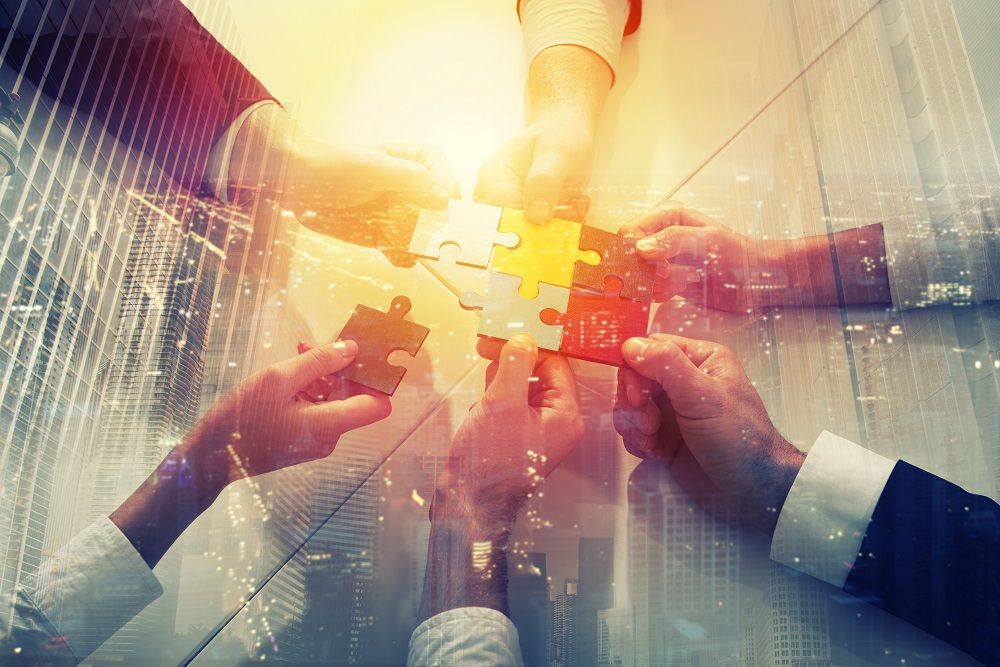 Awareness of people with special needs