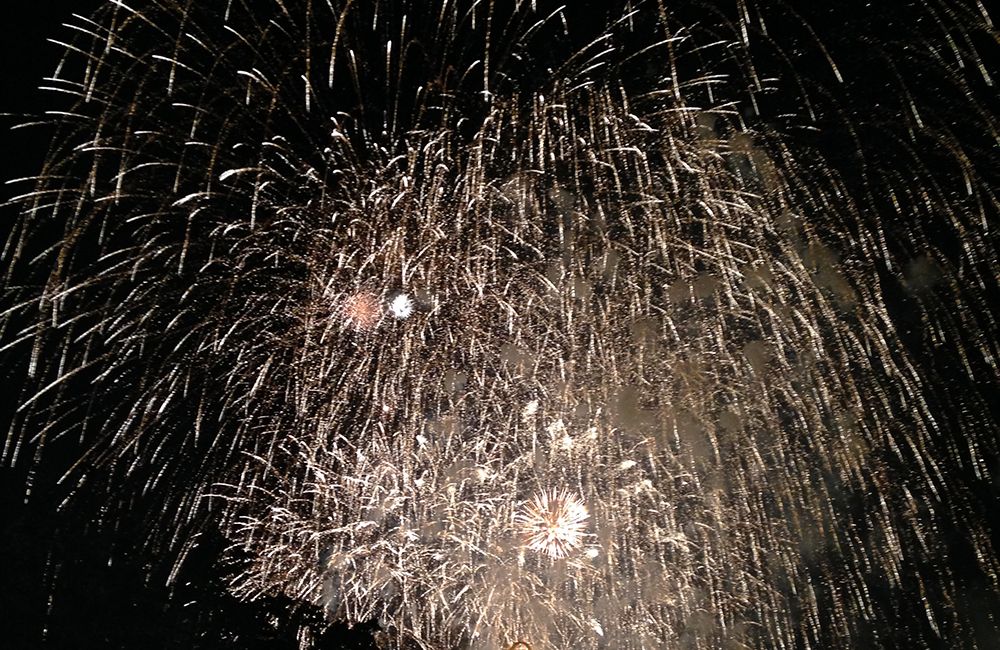 After a break due to the Covid-19 epidemic, Luxemborug is back to the National Day festivities, for the greatest pleasure of its inhabitants.

The National Day on June 23

On June 23, the Luxembourg National Day takes place. Originally celebrated on January 23, On the date of the birthday of Grand Duchess Charlotte, an emblematic figure in the history of Luxembourg, the National Day has been moved to June 23 . The beginning of the summer period allows us to enjoy the festivities in better weather.

Numerous festivities and celebrations are held throughout the country, in which the Grand Ducal family and all residents of the country, regardless of their nationality, participate.

Changing of the guard, torchlight procession, fireworks and street entertainment on June 22

Traditionally, the festivities begin the day before, on June 22, with a changing of the guard in front of the Grand Ducal Palace in Luxembourg City around 4:00 pm. Concerts of all kinds and DJ sets take place in the streets of the capital.

In the evening, a torchlight procession “Fakelzuch” takes place in the streets of Luxembourg City from the Puis Rouge to the Avenue de la Gare.

A magnificent “Freedefeier” fireworks display lasting almost 20 minutes is then fired from the Adolphe Bridge at 11 pm. The event attracts about 100,000 people each year from all over the Greater Region to attend. To get a front row seat, settle down in the station area (Place de Metz), Hollerich, Place de la Constitution or on the Viaduct (Al Breck).

The streets of the capital are usually animated bystreet bands and live concerts . A variety of animations and small street vendors contribute to the festive and friendly atmosphere of the capital. During the evening of June 22, the city of Luxembourg is placed under the sign of joy, fun and music.

The June 23, the Philharmonie in Kirchberg is the scene of official ceremonies. From 10 am, the Prime Minister makes a speech and honors are given by H.R.H. the Grand Duke to certain citizens who have worked for the Grand Duchy of Luxembourg.

The festivities continue with a traditional 21-gun salute to the Grand Duke, whose birthday is being celebrated.

A traditional review of the troops by HRH the Grand Duke and the Hereditary Grand Duke takes place during a military parade. This one that ends in the Constitution Square, under the eyes of the Gelle Fra. An official tribune where the Grand Ducal family sits is installed on Boulevard F. D. Roosevelt at the corner of Rue de la Congrégation.

Concerts are given at Place d’Armes in Luxembourg from 2pm. The youngest can enjoy the party organized by the School Home Service on the Kinnekswiss in the municipal park from 10 am until 6 pm. Catering is available on site.

Residents of all nationalities are cordially invited to participate in the festivities. Please contact your local municipality to find out the program.

Luxembourg appears on this day as a multicultural nation!