The latest InterNations study, Expat Insider 2018, has just been released. As last year, Luxembourg is one of the favourite destinations for expatriates. It ranks this year 12th out of 64 countries studied! More than 20,000 expatriates from 182 different countries around the world responded to InterNations’ annual survey. We would like to give you some background information about living as an expatriate in Luxembourg. 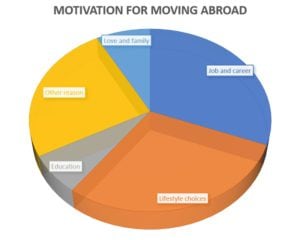 Beforehand, the main reasons for moving abroad, across all countries, are work and career prospects for almost a third. The second reason is the choice of a new way of life. Family and children’s education are less frequently mentioned reasons.

Quality of life and above all safety are the Grand Duchy’s main strengths. Nevertheless, Luxembourg has moved from 1st place in the 2018 ranking to 4th place in terms of safety, but has moved up from 17th place to 12th place in terms of overall quality of life. Health and well-being rank the country 12th (+1).
At the same time and despite a very high cost of living (59th (-2) place out of 64), expatriates consider that they benefit from an enrichment from a personal financial point of view (24th place).

The employment aspect is one of the positive factors in Luxembourg, which this year ranks 3rd among the countries in the study for work. As a reminder, it was ranked 9th the previous year. It must be said that once again the Grand Duchy takes first place in terms of the security offered in the field of employment and 8th place in terms of career prospects. Similarly, the balance between work and leisure seems to satisfy expatriates, since Luxembourg is in the middle of the ranking here at 31st place.

More information about working in Luxembourg.

Luxembourg fell by 3 places to 19th place in the family ranking. The quality of education is recognized with an 11th place (instead of 22 in 2018).  Family well-being places Luxembourg in 9th place. The costs of education and the availability of facilities appear to be a problem this year as Luxembourg falls from the 12th to the 18th century.  Nevertheless, Luxembourg remains a very popular destination from a family point of view.

More about family and children in Luxembourg

Easy to settle in

Luxembourg seems rather difficult to settle there as a rather easy country to settle there with a 32nd place out of 64 on this theme. Among the points in the background are the complexity of feeling at home in Luxembourg (27th place instead of 34th in 2018), as well as the difficulty of making friends (44th place), and even the lack of sympathy mentioned, which results in a 34th place in 2019. However, things are improving compared to the previous year, Luxembourg was ranked 40th out of 60 in 2018 in terms of the ease of settling there.

Multiculturalism and the many languages spoken in the country, as well as the learning structures available, Luxembourg appears at the 12th place for the linguistic aspect. It’s true that you always find someone who speaks his language!

Do you want to settle in Luxembourg? More information here. 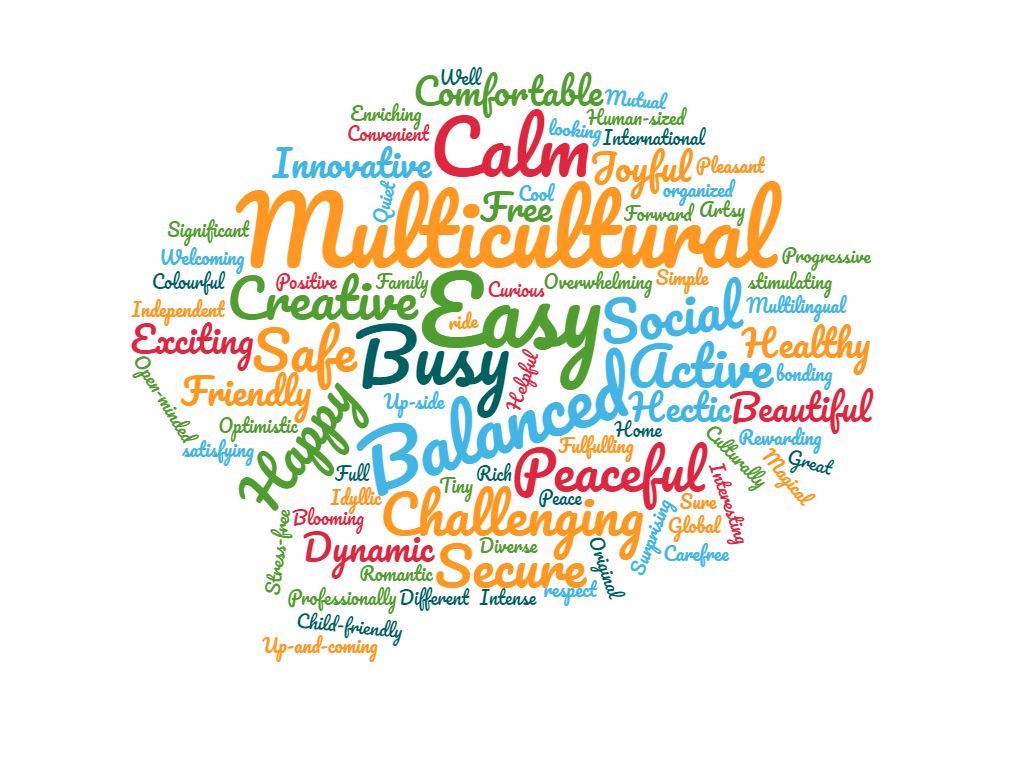