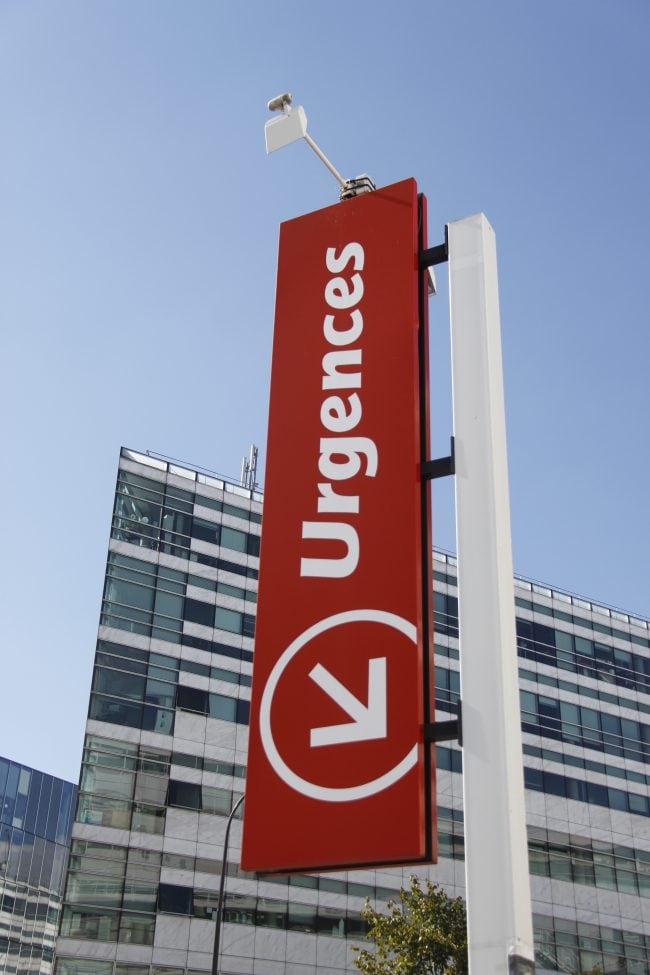 A recent study conducted in 2017 by the Luxembourgish Ministry of Health reviews the emergency services in Luxembourg.

Emergency services in Luxembourg appear to be more in demand than abroad. One of the explanations could be that regular doctor visits are not provided on weekends nor in the evening after a certain hour. But as elsewhere, in Luxembourg, doctors and other medical professions  do not see patients on public holidays in the Grand-Duchy.

Despite this strong demand, the study shows that the accident and emergency department staff offer good quality care, confirming a survey conducted in 2016 among patients. In addition, the average waiting time of 3h49 in Luxembourg emergency rooms is generally lower than the average waiting time of 4 hours in other European hospitals. Moreover, it should be noted that 75% of requests are processed in less than 3 hours.

Another study, conducted by the CHL (Luxembourg Hospital Center), showed that less than 1.6% of A&E admissions are life-threatening emergencies (level 1) whereas 40% of admissions are of level 5.  In 2017, the A&E department received 39,700 adults and 40,651 children, it means an average of 220 people taken to A&E… In addition, nearly one out of two patients comes to A&E between noon and 8:00 pm, when it is possible to see a doctor or to go to a medical house.

As a conclusion of that study, the objective announced by the Ministers in charge of the subject is to lower this waiting time to 2 hours and a half in the next 2 years. For this, improvement measures will be taken in 2018, as well as awareness campaigns to bettter inform the population of Luxembourg of alternative reception facilities, such as doctor’s surgeries or medical houses that are close to patients.

Are you facing a medical emergency? Emergency calls.