You have just arrived in Luxembourg and have a foreign driving licence? You may be obliged to register or retranscribe it. You will find in this article the procedures to be followed as well as the people concerned with these obligations.

Exchange and retranscription of driving licences

Certain foreign driving licences holders decide to exchange or to retranscribe their licence for practical reasons. It indeed allows them to obtain easily the dates of validity, to receive more easily a duplicate in case of loss or theft… Certain others don’t have much choice!

Is it compulsory to exchange or retranscribe driving license ?

A peculiarity for young foreign drivers

How to exchange your driving licence?

The demand can be immediately signed upon the arrival in Luxembourg. The transcription of the licence can be made as soon as possible after a period of one year after having taken up residence in the Grand Duchy. During that year, the holder of a foreign licence can however circulate in the Grand Duchy with his foreign licence, but this one will be subjected to a control as well as to penalties if exceeding the compulsory periods.
To retranscribe a licence and get a Luxembourg driving licence, the driver has to fill(perform) a specific request form of the service(department) of driving licence of the SNCA of Sandweiler and supply a photocopy both sides in rule(ruler) of his foreign driving licence, a passport photo, a proof of residence dating less than a month obtained with his municipal administration of residence, as well as a photocopy of an ID.

Validity and renewal of the driving licence

Finally, once your licence is recorded or retranscribed, do not forget to keep yourself informed as for its duration of validity. Indeed, in Luxembourg, the validity of a driving licence depends on its category and on its date of issue. Even if the SNCA often lets you know when it’s time to renew it, make sure to keep yourslef posted!

You wish to run in Luxembourg with your car? Make sure to be administratively in order with your vehicle and to follow the current regulations on the Luxembourg roads. 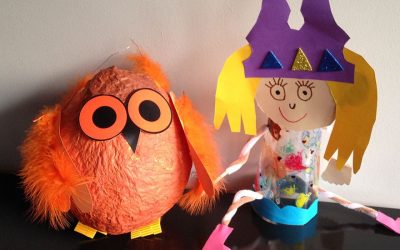 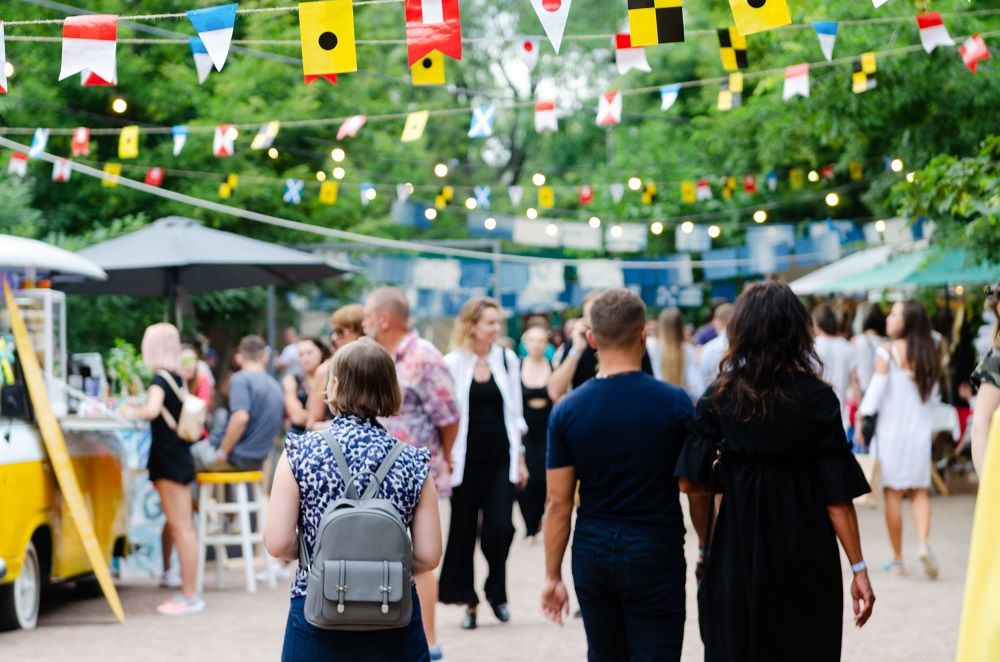