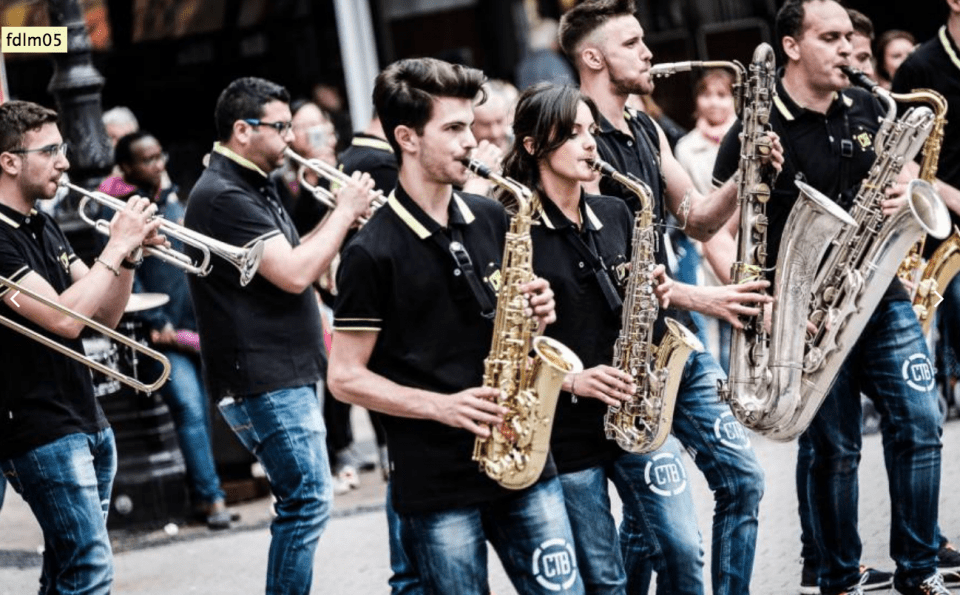 From Thursday, June 16, the big music festival will be in full swing for the whole weekend throughout Luxembourg! The party will even last until June 21!

A website is even entirely dedicated to the Fête de la Musique in Luxembourg: fetedelamusique.lu . You can find all the news and the program of these days dedicated to the festival and the music.

Luxembourg-City, the capital of music

If the return of the
URBAN PIANO project
has already started the musical season by inviting passers-by to take up the keyboard in the streets of Luxembourg, it is with the launch of the Fête de la Musique that things get serious! All kinds of concerts will take over the capital.

With its stages spread out in several districts of the capital, the city of Luxembourg wants to promote all kinds of music. Jazz, classical, electro-pop, blues, hip-hop or experimental, it’s up to you to choose while strolling from one stage to another. Passing from the Rue du Saint Esprit to the Place d’Armes, you will be able to enjoy several concerts and different styles of music on June 17 and 19 .

The Kirchberg is not to be outdone with De Gudde Wëllen Open Air Festival from June 16 to 19 at the Amphitheatre of the Kirchberg behind the Coque.

Ask for the program!

The Music Festival in the Regions of the Grand Duchy

The regions of the Grand Duchy will also be celebrating with musical concerts.

In the Centre region :
In addition to the music scenes in the various districts of the city of Luxembourg, other communes also offer a wide variety of concerts, classical, jazz, electro, dance,etc.

We find in particular the municipalities of :

In the South-West region:
The cities of Dudelange, Kayl, Steinfort, Esch-Belval, Differdange and many others offer you numerous classical and folk concerts, … over several days, between June 16th and 21st

In the northern region:
The northern region is not left out, as the cities of Vianden, Ettelbrück, Clervaux and Wiltz also offer numerous concerts of very different genres, from classical to rock and hip-hop.

In the eastern region:
Whether in Schengen, Filsdorf or Echternach , music and party lovers can also enjoy themselves.

Find all the program and concerts of the Fête de la Musique in Luxembourg here.