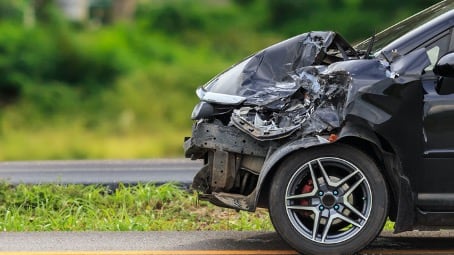 The whole point of the bonus-malus scale is to encourage responsible driving behaviour and to penalise bad drivers. Although the system is used throughout Europe, each country is free to implement it as it sees fit. How does it work in Luxembourg? Is it possible to claim a bonus earned in another European country? The lowdown on how the no-claims bonus system works in Luxembourg.

A system based on two distinct scales

The no-claims bonus is a system devised in Europe with the aim of encouraging responsible driving behaviour by increasing the car insurance premium in the event of an at-fault car accident.

In Luxembourg, most insurers have chosen to apply two different scales; it isn’t uncommon as an insured to have two no-claims bonus levels for different types of claims:

In both cases, we are talking about at-fault accidents. Damage caused by a climatic hazard, collision with an animal, broken glass, theft or breakdowns never affect the no-claims bonus level, even if the claim is paid out by the insurer.

A more generous system than our neighbours

In other words, a penalty (i.e. malus) will only increase part of your insurance premium and not the whole premium, which often makes the increases less dramatic than is the case in France for example.

How does the insurance premium evolve?

The statutory Civil Liability no-claims bonus scale ranges from -3 (best “bonus”) to 22 (biggest “malus”). 11 is the basic level assigned to a new driver.

Over the years, and with each claim, the premium for Civil Liability cover changes as follows: 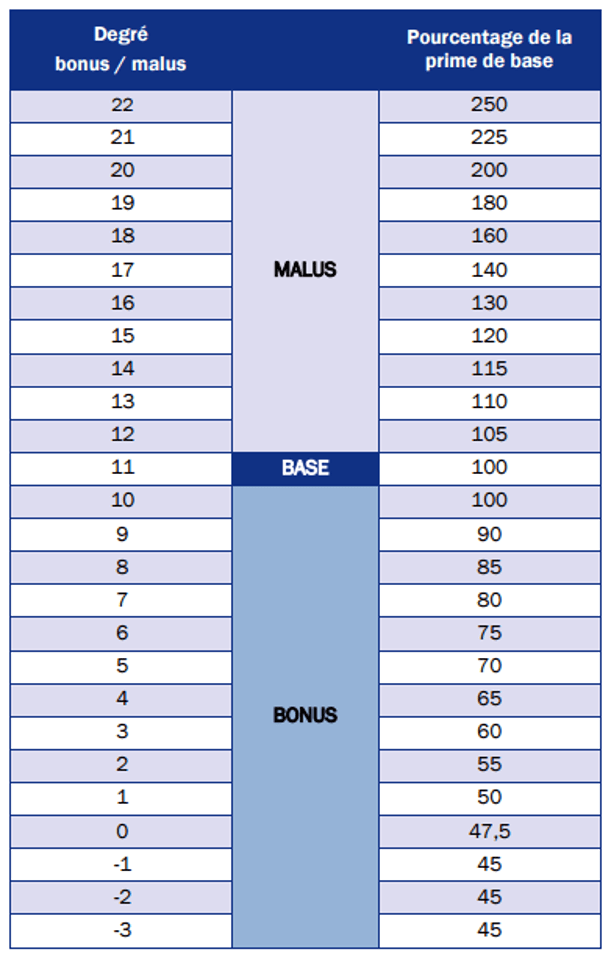 For each at-fault accident, your level increases by 3 points the following year. Conversely, each year without a claim brings you down by 1 level.

Let’s take the example of a driver starting at 11: after 5 years without an at-fault accident, his level has dropped to 6. Then, in the sixth year, he causes an accident; this brings him up to 9. 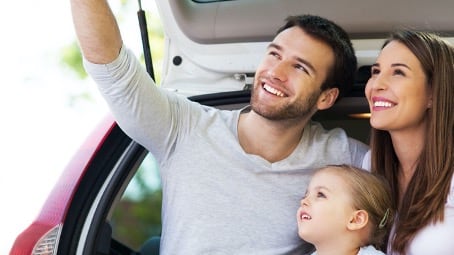 You’ve just arrive in Luxembourg and are wondering if it’s possible to keep your bonus earned so painstakingly abroad? It all depends on your country of origin. The systems are different, but equivalences are possible with France, Belgium, Germany and Portugal.

All you need is a no-claims bonus certificate issued by your previous insurance company.

More information about insurances in Luxembourg