Any birth in Luxembourg must be declared to the commune where the child was born. You have five calendar days after the date of birth to take the necessary steps.

We explain all the administrative steps to be taken to declare your newborn child.

Who declares the birth of a child?

In general, the birth is declared by the father or mother of the newborn.

If this is not the case, the steps can be taken by anyone who attended the birth, such as the doctor or midwife.

Steps to declare a newborn child

All births must imperatively be declared to the commune where the birth took place within five days following the day of delivery. However, if the last day falls on a Saturday, a Sunday or a public holiday, the deadline is extended to the first working day thereafter.

Attention! In the event of failure to declare the birth within the prescribed time limit, a court decision will have to be taken in order to establish the birth certificate.

Documents to be presented to declare a birth

To declare the birth of a child, several documents must be presented depending on the situation:

Watch out! The marriage certificate must be translated into French, German or English.

See our section about marriage in Luxembourg

Steps to be taken after the declaration of birth

Once the birth has been declared, the registrar issues eight birth certificates. These copies are to be sent to the following bodies

Copies can also be sent to the Caisse médico-chirurgicale, the insurance company, the housing assistance service of the Ministry of Housing or to the embassy or consulate of the country of origin for non-Luxembourgish parents.

And now, more information about childcare and crèches. 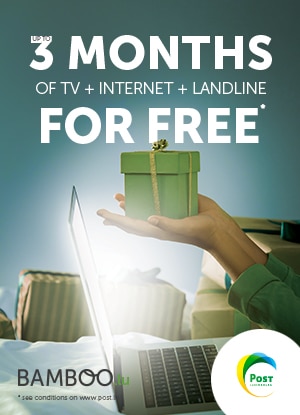