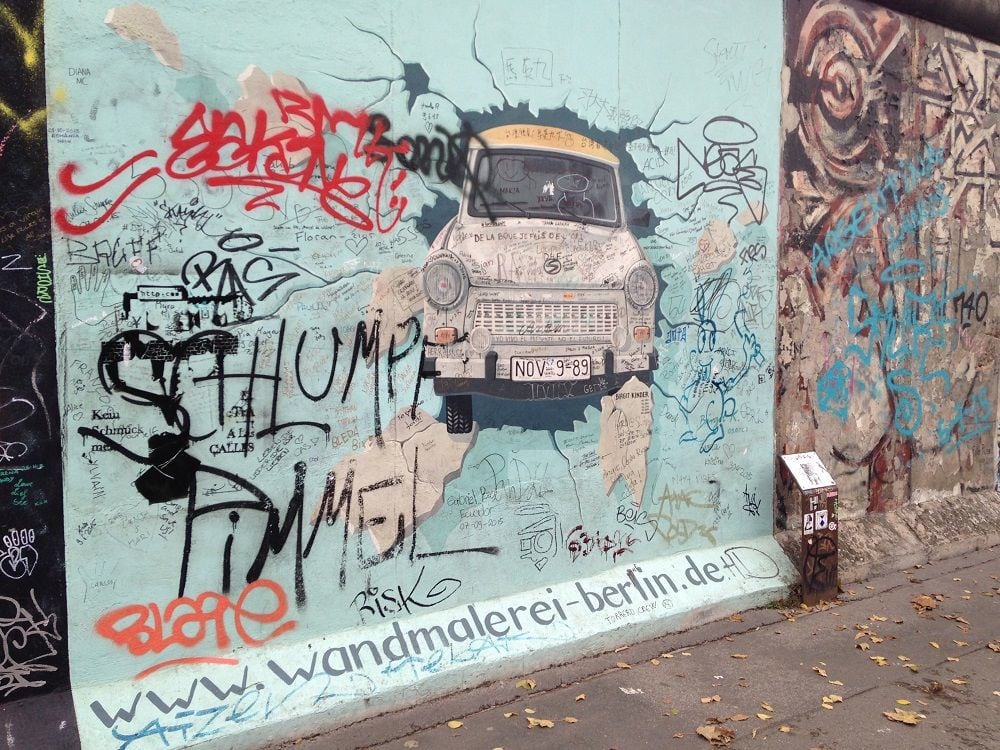 Do you remember? 30 years ago, on November 9, the Berlin Wall fell. Pushed by the East German population determined to cross over to the West and reunite with family and friends, a whole section of history was falling apart.

The fall of the Berlin Wall

A few years earlier, Mickhail Gorbachev initiated Glasnost and Perestroika in the Soviet Union. Following this, the Hungarian leadership authorized the opening of the Austrian border. It’s the rift in the east block.  Under pressure from the people, the DDR soon afterwards allowed its citizens to travel. After 50 years of Germany’s separation in two, there is hope for millions of East Germans who wish to rejoin their family and friends in the West. During the night of 9 November to 10 November in Berlin, in front of the thousands of people massed at the foot of the Wall, the border guards opened the doors. It’s the fall of the Berlin Wall!

With the fall of the Wall, the whole face of Europe is shaken. The GDR and West Germany reunited to become one Germany again. Many East Germans are reunited with their families. They leave their region and their memories to start a new life elsewhere, including Luxembourg. And today, there are many nationals from the former Eastern European countries who have settled in the Grand Duchy or the Greater Region.

Commemorating the fall of the Berlin Wall

The Institut Pierre Werner in association with the EDIC of the University of Luxembourg and the Luxembourg Center for Contemporary and Digital History (C²DH), commemorates this event at the Abbaye de Neumunster over 2 days:

Where to see the Berlin Wall in Luxembourg?

Today, a piece of the Wall is on display in Luxembourg? Since 2010, the city of Schengen has been hosting a piece of the famous “Mauer”. Installed on the banks of the Moselle, opposite the European Centre. This is the time to visit this beautiful region of the Moselle Valley, all the more so in autumn.

A little further on, in Bastogne, Belgium, the War Museum commemorates this event by hosting fragments of the Berlin Wall until January 2020 through the exhibition “Art Liberty. From the Berlin Wall to Street Art”. Feel free to look around.

And then, we can only welcome the initiative of one of our subscribers to the JAA Club, born in DDR on 9 November and based in Luxembourg. She calls to find other DDR natives. So Happy Birthday to her and we hope she will receive many messages! 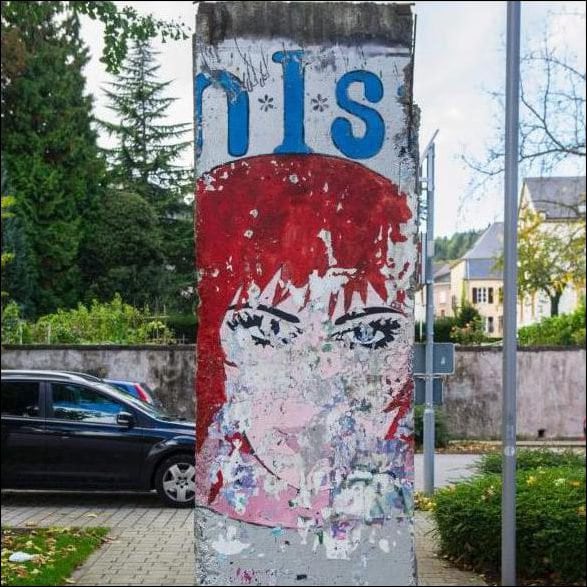