Home Administrative procedures Reimbursement of medical care: what are the changes for the new year ? 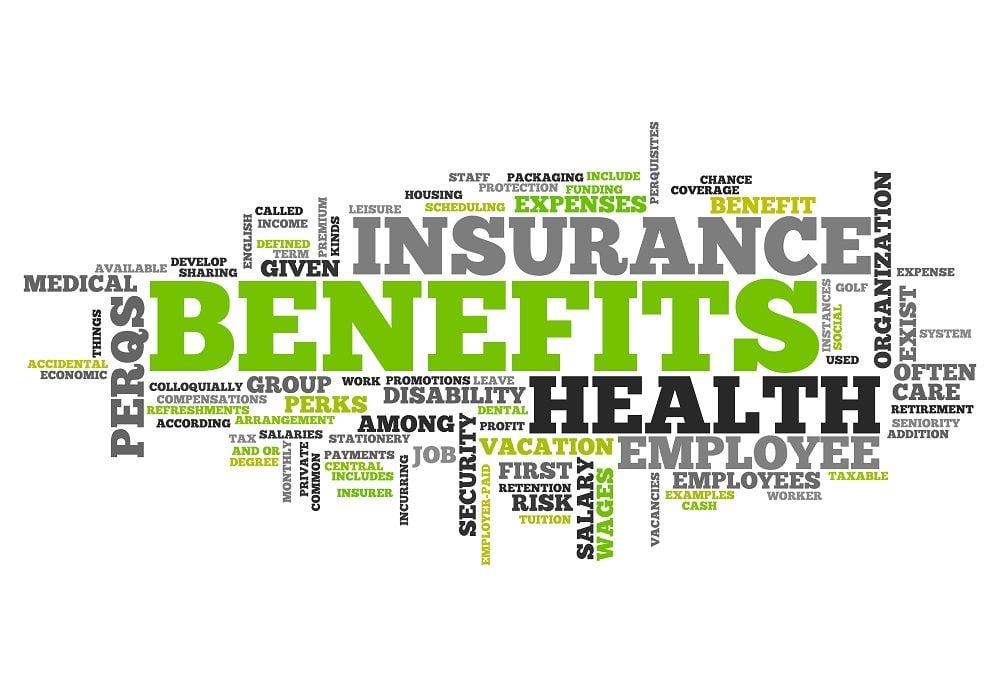 As of January 1, 2019, the maximum duration of compensation in the event of a work stoppage will now be 78 weeks instead of 52.

Financial compensation will be paid by the CNS as of the 1st of the month following the 77th day of incapacity for work calculated over a reference period of 18 successive calendar months for employees and 12 months for entrepreneurs.

It should be noted that the therapeutic half-time is now abolished as previously known. The Progressive Resumption of Work for Therapeutic Reasons (RPTRT) is now subject to the doctor’s certification as to its beneficial effect for the employee who must have been incapacitated for work for at least one month during the last 3 months.  Progressive resumption will be subject to the agreement of the employer and the CNS on the advice of the social security medical control.

In 2018, those who are covered by the Luxembourgish Caisse Nationale de Santé (CNS) will see their medical care better reimbursed by their health insurance funds.

If the precise dates of changes in health care reimbursements are still unknown, we already know that, in 2018, speech therapy, psychomotricity, nursing and/or medical care will be 100% reimbursed instead of 88% for children.

There is also a change about lymph drainage care: prescription sessions are increased from 8 to 24, while support stockings can now be purchased by 2 pairs every 12 months instead of one pair every 6 months. As for joint protheses, they can be renewed every 12 years instead of 15.

Moreover, conventions and nomenclatures of other liberal professions such as dieticians, chiropodists, midwives and psychotherapists will be revised.

Similarly, osteopaths will now see their profession regulated and must now obtain a license from the Ministry of Health. The CNS will study later on if care will be reimbursed or not.