Music Concerts at the Philharmonie in Luxembourg

Located in Luxembourg-Kirchberg, the Grand-Duchess Joséphine-Charlotte concert hall or Philharmonie de Luxembourg is a beautiful and a very modern building,  that makes it a magical place by day and night. Completed in 2005 and designed by the architect Christian de Portzamparc, the Phliharmonie hosts more than 400 performances of all styles of music per year: chamber music and recitals, jazz, pop music, classical music and world music.

The Philharmonie has 3 auditoriums: the Grand Auditorium with a capacity of 1,500 listeners, the 300-seat Chamber Music auditorium and the 180-seat Discovery Center used for children’s concerts or musical projects. The acoustics is particularly good in all the auditoriums.

Season tickets and program on the website. Guided tours possible.

With its 98 musicians, the Luxembourg Philharmonic Orchestra offers a wide range of concerts either with season tickets or free ticketing  at the Philharmonie. The symphonic program is very varied and covers both classical and contemporary repertoire. It also offers pop concerts, film concerts and concert cycles for a young public.

In addition to the traditional cycles of classical, world, contemporary, chamber or jazz music, the Philharmonie also organizes “Yoga & Music”, “2xhören” concerts (listen 2x), as well as introductory sessions and meetings with the artists.

You will find all the information on the website. Reservations are only possible through the Philharmonie box office exclusively.

Once a month, during the season, the Philharmonie offers a musical lunch break! Follow a live public rehearsal of the Luxembourg Philharmonic Orchestra or a mini-concert performed by invited musicians. You can eat directly on site before or after the concert.

Admission is free without reservation.

At the Philharmonie, children can discover music through a series of concerts, in 4 languages and fitted to their age, from 0 to 17 years old, kids and teenagers. 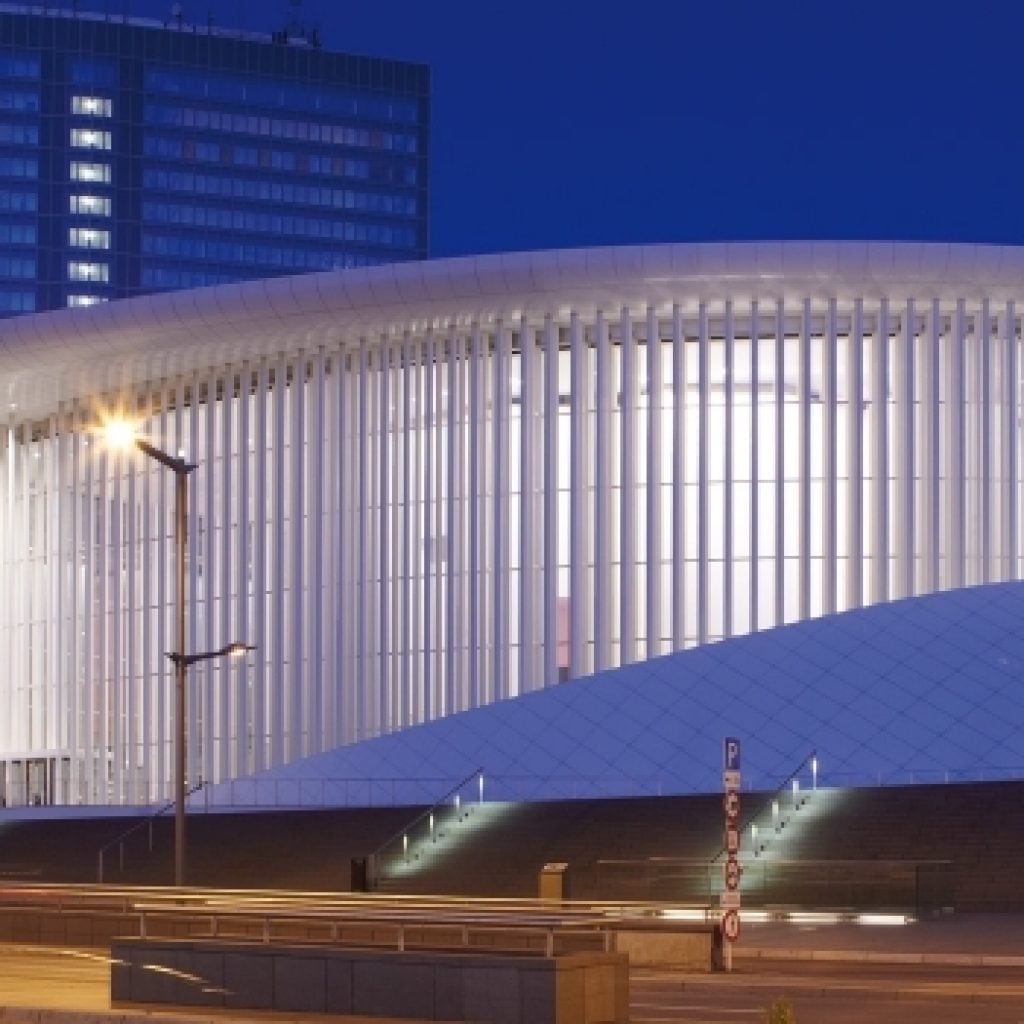