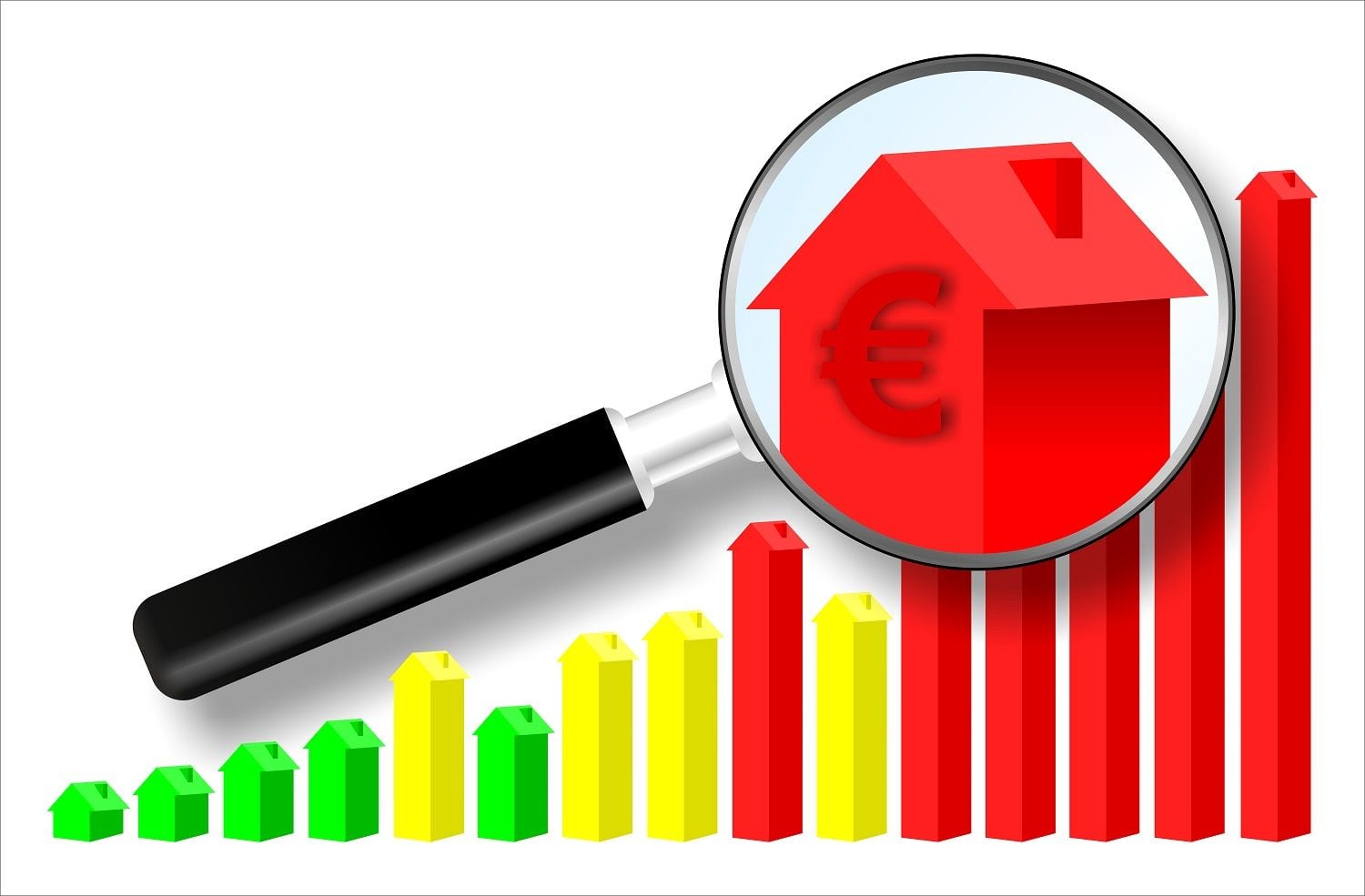 In the third quarter of 2017, housing prices* (homes and apartments for sale) in Luxembourg rose by 4.9% year-on-year, with a significant rise in prices of 6.1% for new apartments with equal transaction volumes in number and amounts. A new apartment is valued on average 25 to 30% more expensive than an old apartment of the same surface.

In addition to the characteristics of a property, what are the evaluation criteria for understanding the price of real estate in Luxembourg?

The surface in square meters

The price per square meter of a property is inversely proportional to its area. The smaller a property, the higher the price per square meter. An apartment of less than 50 sqm in Luxembourg is on average valued at 7,223 euros for new and 5,807 euros for the former. The areas of more than 130 sqm are valued at 5.721 euros / m² for the new and 4.517 euros / m² for the old.

The City of Luxembourg has a strong attraction in the area of ​​housing, due in particular to workplaces, location of schools and economic dynamism.

The valuation of garages and car parks

Garages and indoor parking spaces weigh heavily in the acquisition budget of a property, since they are valued on average in the territory to 42,000 euros or nearly 10% of the total transaction amount. A garage is valued at 77,500 euros on average in Luxembourg City and 25,100 euros in the north of the country.

To find out more about real estate prices in Luxembourg-City, click here.

Why become an owner in Luxembourg?