The municipality of Strassen consists of a single locality, the City of Strassen. Close to the countryside, between the forest of “Bambësch” on one side and the city of Luxembourg and Betrange on the other side, it has large rural areas and beautiful forest areas.

Notwithstanding its small size, Strassen is one of the most dynamic municipalities of the Grand Duchy of Luxembourg with a great service offering for the citizens, regarding fundamental school, nurseries and day-care centers, a Jugendhaus – Youth Center, the “Paul Barblé” Cultural Centre , sports facilities such as the Strassen Thermal Baths, a sports hall, a hall for archery, a national hall of martial arts, a petanque field, …

The Rue d’Arlon, main street to the City of Luxembourg, access to the motorway and towards Bertrange and the Shopping Center of the Belle Etoile, is often congestionned especially during office hours.

A high proportion of foreign residents in Strassen

Enterprising and also very active at the integration level, Strassen’s motto to encourage exchanges between citizens is the well-being shared by its inhabitants. Indeed, the municipality of Strassen ranks 3rd in the country behind Luxembourg-City and Larochette regarding the foreigners’ rate. 96 nationalities are represented there with a 59% proportion of foreigners.

To learn more about the municipality of Strassen, you can visit its website.

Due to its attractiveness, the city of Strassen has been experiencing a sharp rise in property prices over the last twenty years. Well quoted, prices per square meter may be in some places 10,000 euros per sqm, equivalent prices to the City of Luxembourg! Average prices are 7.994 euros for new apartments per m² and 6.556 euros per m² for existing apartments according to the Observatoire de l’Habitat.

Here are the towns close to the City of Luxembourg 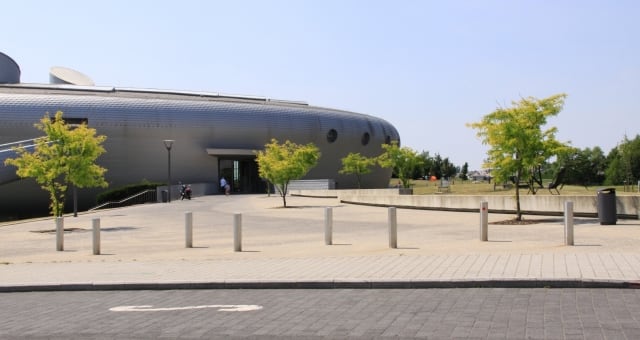 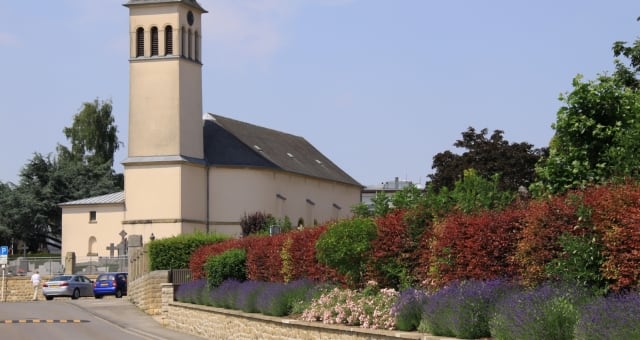