Esch-sur-Alzette in the south of Luxembourg is the second largest city in the country after the capital Luxembourg. More than 35,000 inhabitants live in the city, which is characterised by a large foreign population (more than 110 different nationalities) like the whole country. Esch-sur-Alzette shows today a real dynamism and many attractions.

Esch-sur-Alzette is the capital of the Terres Rouges, located in the south of the Grand-Duchy of Luxembourg. Known as the metropolis of Iron, it is the symbol of the steel industry of Luxembourg. From this industrial history, it kept the blast furnaces and a highly foreign population (more than 30% of its inhabitants).

Following the steel crisis that also affected the French region of Lorraine, the Esch-Belval mill closed in 1997 and the Schifflange site in 2012.

Visit the typical sites of the steel history of Luxembourg

Esch-sur-Alzette masterfully reconverted some of these historic sites. The district of Esch-Belval beautifully incorporates the old blast furnaces in the heart of a very modern, lively and busy district. Many companies are located there. You can also find the large shopping center Belval- Plaza, the Rockhal, number one concert venue, and the main campus of the University of Luxembourg.

A city with many attractions

The inhabitants of Esch-sur-Alzette appreciate the many activities and the special atmosphere of this southern city.

The Rue de l’Alzette and its large pedestrian area will delight shopping addicts with many shops, restaurants and bars and its weekly market.

In Esch, there is also a very important cultural life with a municipal theater, the Kinepolis cinema in Belval, the library, the conservatoire, etc.

The city has been designated “European Capital of Culture” for 2022.

For sport addicts, the city also offers many sports facilities such as a skatepark, the football club Jeunesse d’Esch, several times champion of Luxembourg, the multi-purpose sports hall, the swimming pool of the Bains Municipaux, a shooting stand, etc.

The city also has a huge green area that allows its inhabitants to recharge their batteries with the Gaalgebierg hill, its natural ice rink in winter and its wide forest.

As for transport, the city is very well served by the highway or by public transport, bus or train. Some even talk about a super-fast tramway project between Luxembourg and Belval, etc. 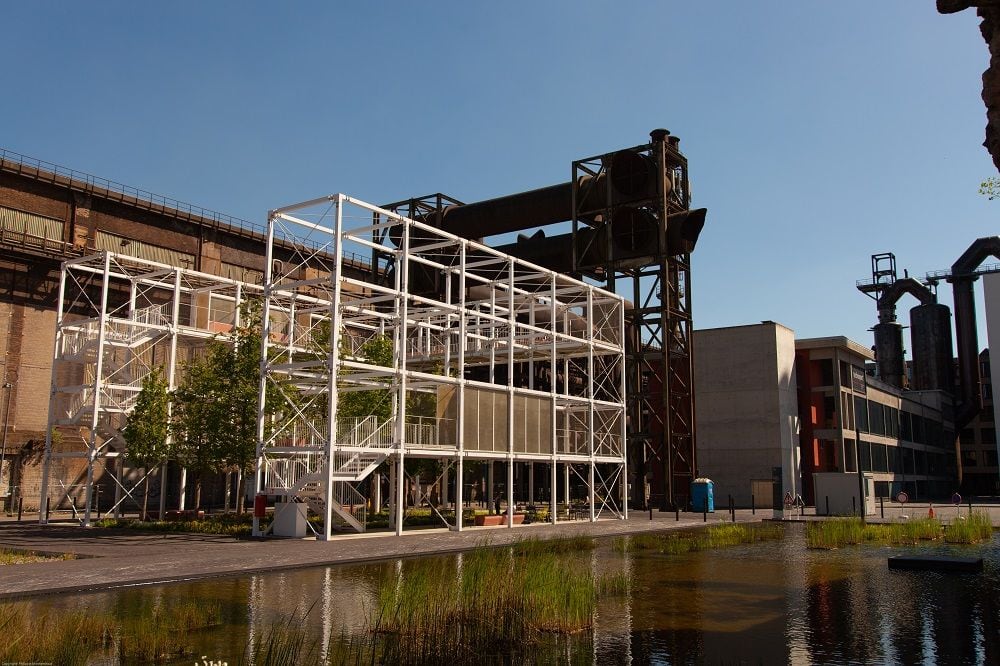 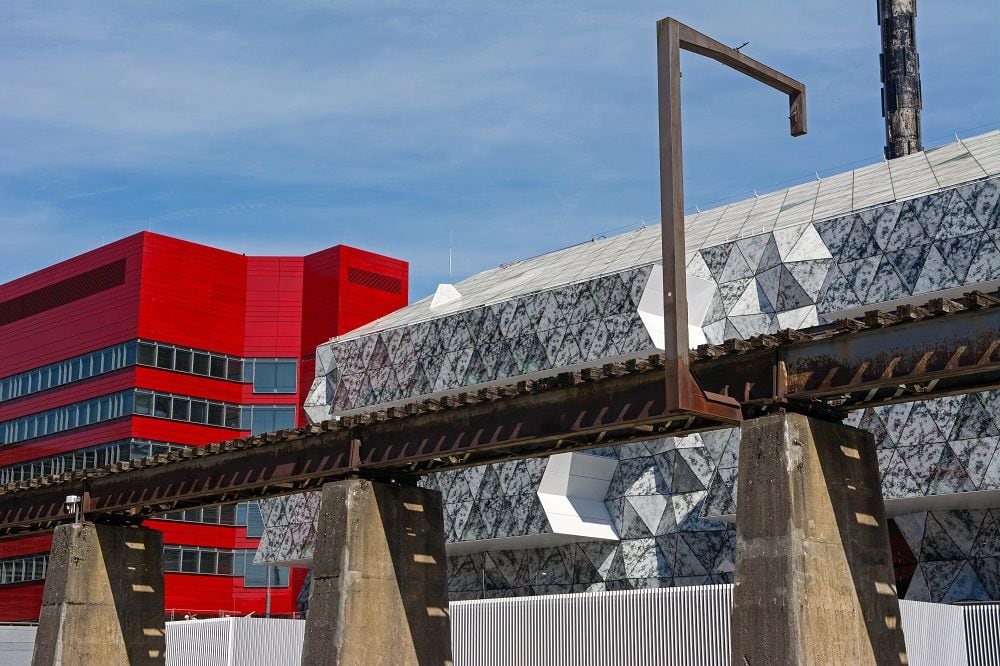 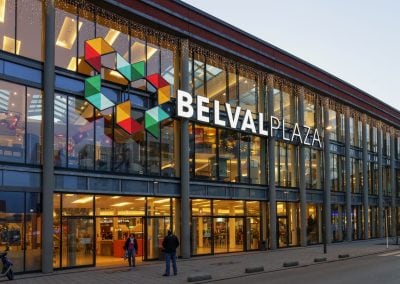 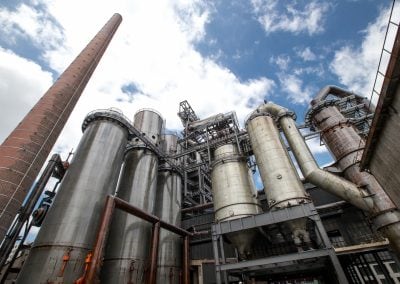