Located to the north west of Luxembourg City, Rollingergrund is one of the 24 districts of the capital of Luxembourg. Very green neighbourhood, it is nestled in a valley between Limperstberg to the east and the Bambësch to the west.

Rollingergrund, a young and dynamic district

As a relatively « young » neighbourhood, the Rollingergrund has a cosmopolitan population.

The development of this neighbourhood, whose origins go back to 1223, has followed the development of the Boch pottery (18th century). Given its topographical situation at the bottom of a valley, the district is based around the main road running through without as such a real centre.

Today the Rollingergrund is mainly a residential neighbourhood and the busier areas are around the church and the school. Many detached houses from the 50’s and some older houses from the 18th century.

Good to know about Rollingergrund

Schools: in this neighbourhood there is a pre school and a primary school on the rue de Rollingergrund. There are numerous nurseries such as Rockkids and Arché de Noé.
For more infos about schools in Luxembourg visit the Education section of Just Arrived.

Housing: check the housing prices (rent/buy) by districts in Luxembourg.

Shops: there are a few food shops, such as the organic supermarket Naturata. Bars and restaurants are dotted along the main road. The Villeroy&Boch factory shop, just behind the castle with the same name, is one of the attractions in this neighbourhood.

The Municipal Hospital of Luxembourg and the Kannerklinik are located Route d’Arlon in this district.

The Rollingergrund is very busy area and sometimes suffers from the busy traffic on the main road.

On the parallel street, rue Jean-François Boch, some very beautiful, modern architecture houses are springing up. Finally the amount of greenery and the proximity to the Bambësch forest make this area very popular with families. 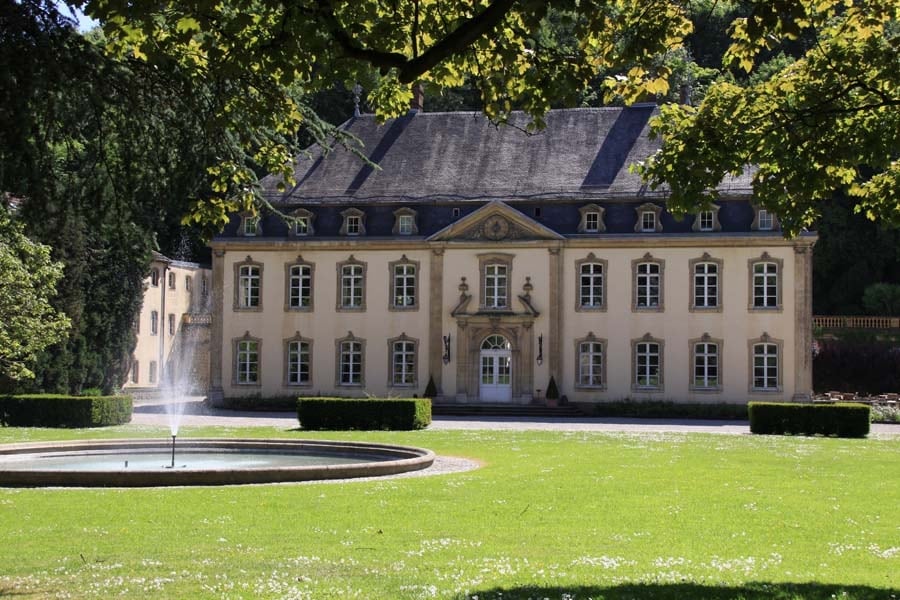 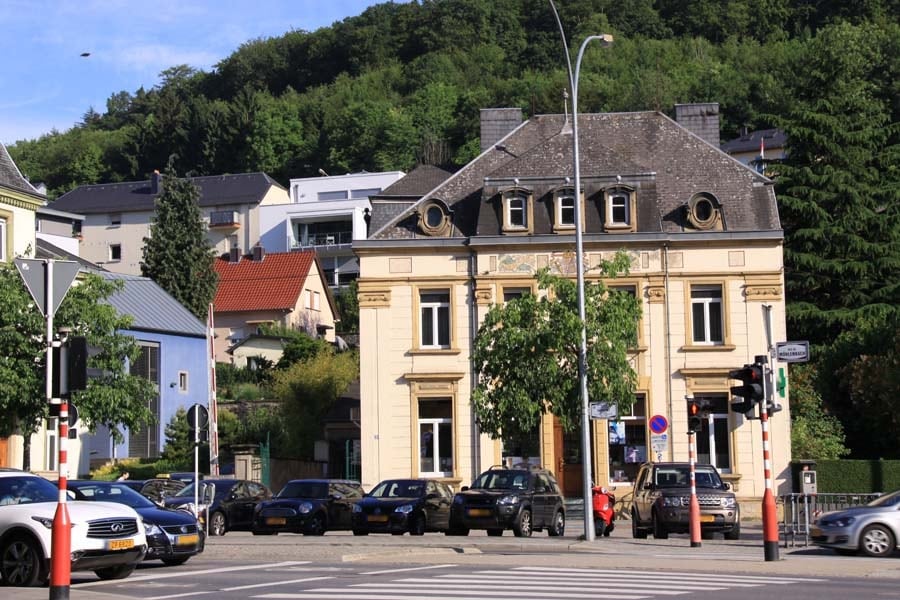 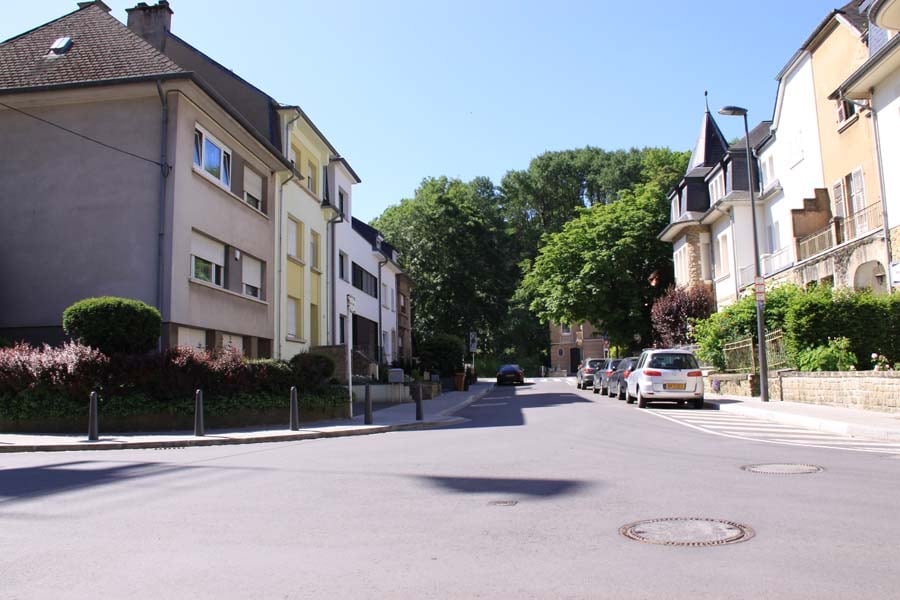 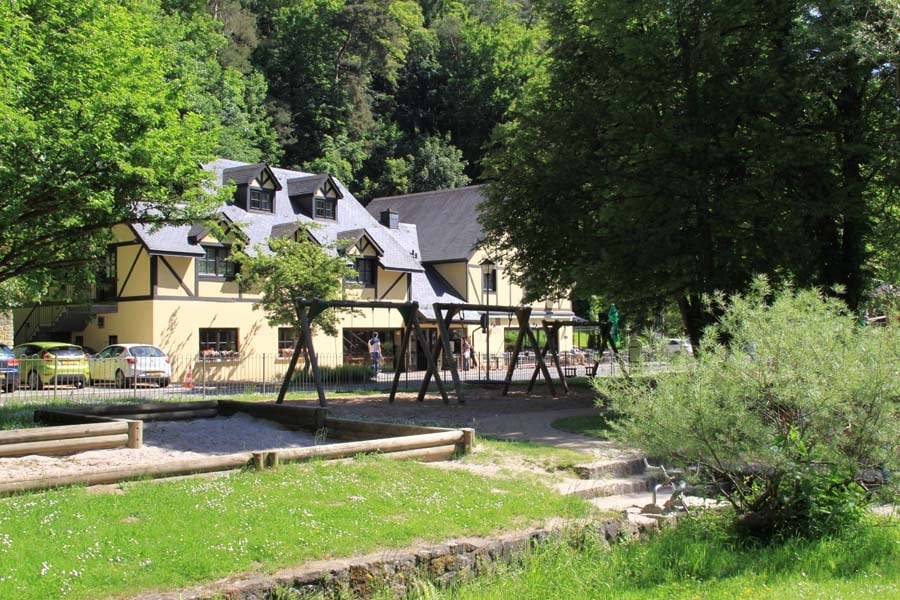