One of Luxembourg City’s 24 neighbourhoods, the Pfaffenthal (Pafendall) district is nestled in the Alzette valley, a tributary of the Sûre river. It is one of the oldest districts of the capital of the Grand Duchy. Like the Grund and Clausen districts, it has been a UNESCO World Heritage Site since 1994.

It stretches from the bridge Grande Duchesse Charlotte to the north east part of the Upper City near the train viaduct. It is one of the oldest districts of the Capital of the Grand Duchy.

The historic village of Pfaffenthal

The Pfaffenthal neighbourhood is a small village with a calm and peaceful feel, sometimes very far from the hustle and bustle of the Upper City. You can find there old houses with character and full of charm mixed with medium sized modern buildings.  Today, there are still small, narrow, paved streets and a very peaceful atmosphere.

This picturesque, historical and artisanal neighbourhood of Pfaffenthal still has remnants of its Roman past. The roman road linking Reims to Trier crosses the Alzette here. The district used to  live from its small industries, with bistros and shops for residents and travellers. It counted then 2,500 inhabitants. But the dismantling of the fortress has left this district behind (less than 1,300 inhabitants).

It is now regaining a new life thanks to the Pfaffenthal elevator opened in July 2016. Professionals come again to settle there like osteopaths or physiotherapists, lawyers… Local shops and bistros are coming back to life.
The old mustard factory Muerbelsmillen is undergoing renovation with one part being turned into a Museum and the other part into student accommodation.  The convent of the Saint Esprit has also been renovated. It now houses a residence for the elderly.

Good to know about Pfaffenthal

Schools: there is one pre school and primary school in this area on rue du Pont. For more infos about schools in Luxembourg visit the Education section of Just Arrived.

Transport/bus: only buses no. 23 and CN1 run through this neighbourhood. Thanks to the funicular, this district is now linked in a few minutes only to Kirchberg.

Housing: the neighborhood is a protected area. Buildings are therefore rare, except for social housing, and many empty buildings still belong to the municipality. The few private mansions are offered at very high prices. More information on rent and sale prices of housing in Pfaffenthal and Luxembourg.

Shops: there is only one small food shop.

The district of Pfaffenthal, an area that opens onto the city

The Pfaffenthal area is undergoing big changes. It is ideally located between Kirchberg and the City centre.
The lift in the Pfaffenthal open in 2016 allows access to the Pescatore park in the Centre and the funicular, via the City Shuttle, gets you up to Kirchberg and the Red bridge in 70 seconds since december 2017. It provides connexion with the central railway station and Kirchberg thanks to the tramway line.
This area, with plenty of trees, is great for bike rides and jogging. 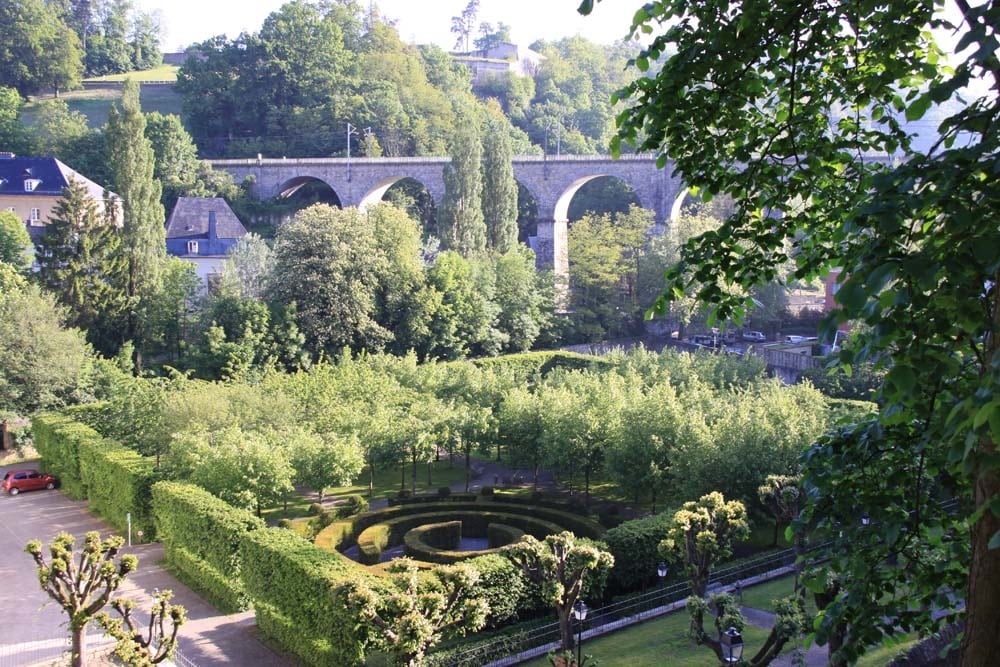 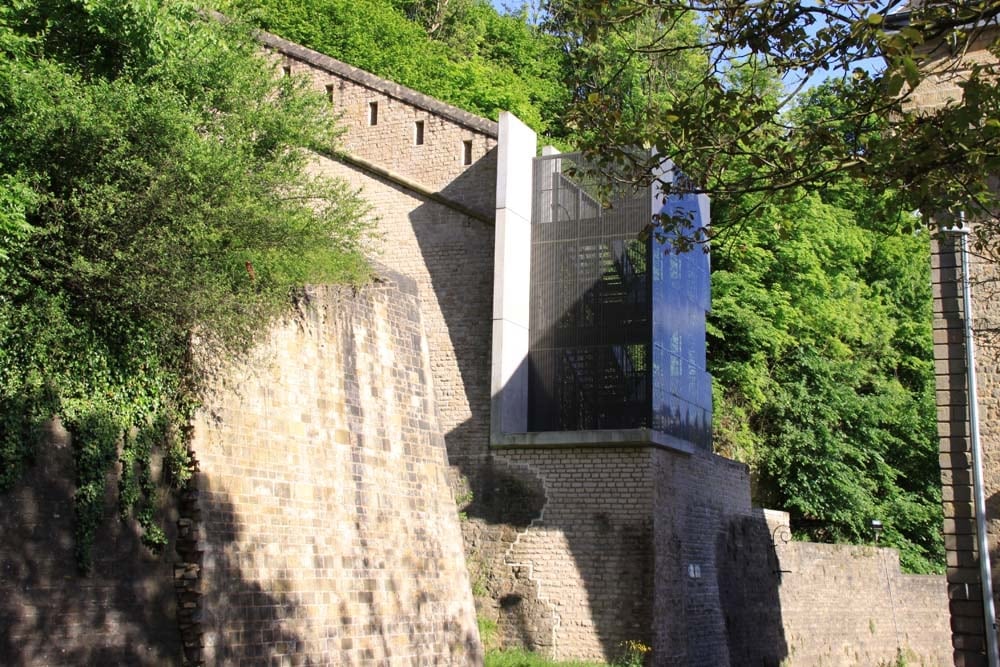 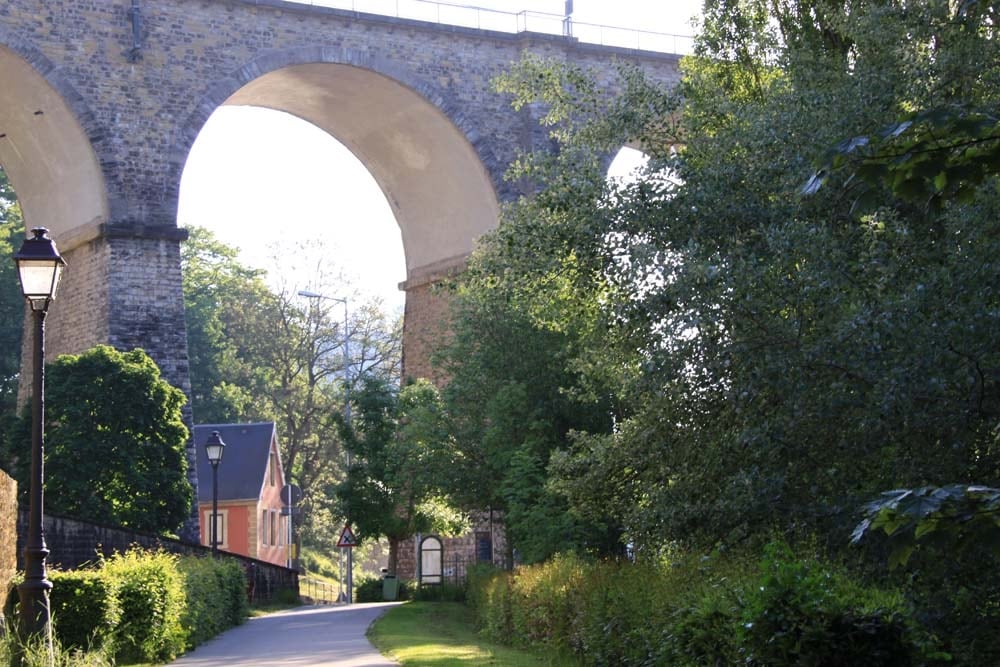 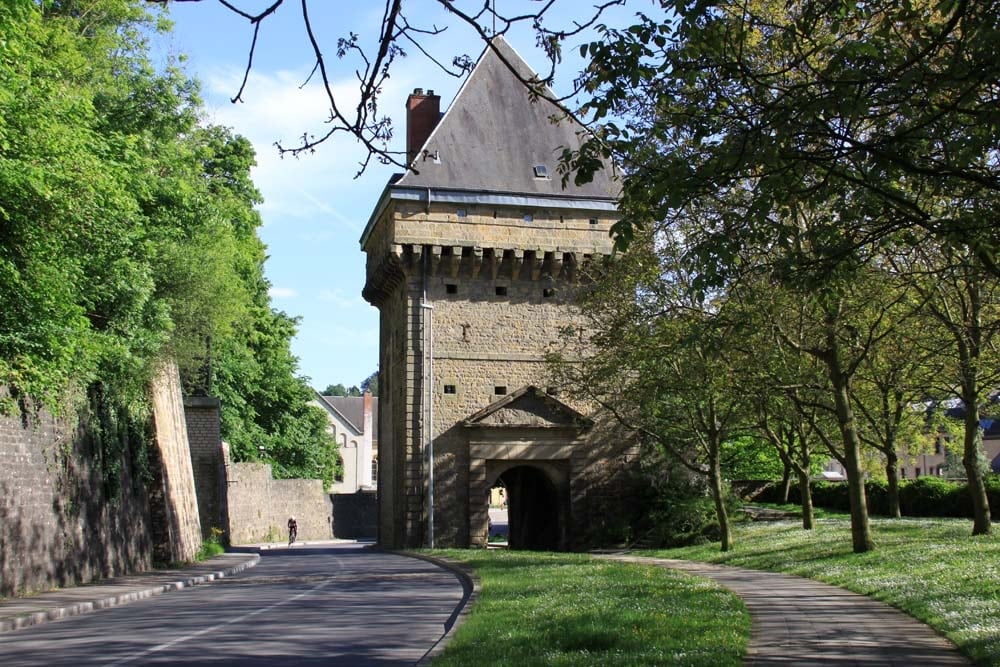