Located in the northeast of the city of Luxembourg, the Neudorf/Weimershof district occupies a strategic position near the Cents and Clausen districts, and the Kirchberg business district.

The 3 km long Rue Neudorf is a street between the Clausen and the Findel airport. Neudorf benefits from the Kirchberg shops and business atmosphere. Neudorf is rarely visited apart from its inhabitants. And its stretched out configuration means that there is no real neighbourhood feel. Here you can find detached houses from 1880 and 1930-50, as well as more recent buildings.

The district of Neudorf dates from the end of the 18th century with the installation of inhabitants expropriated for the construction of the fortress. The district was mainly developed in the second half of the 19th century with the construction of the Funck-Schamberger brewery, in service until 1982. The site of the old Henri Funck brewery is now transformed into shops and housing.

Major companies like Ferrero have their headquarters at the top of this street, in the Findel sector. This is the case also for Deloitte, before his move to the district of Gasperich.

The part named Weimershof is located more on the Plateau, while Neudorf is located in the valley. Weimershof offers bigger and more recent houses than Neudorf. Housing prices are also higher.

The two districts are close to the European Institutions, the Kirchberg Hospitals and more generally the Business Center constituted by the Kirchberg district.

Good to know about Neudorf

Schools: there is one primary school in the area, one municipal nursery and a private one “Petits Lions”for babies and toddlers. The private school Sainte Sophie, both French and Luxembourgish, is located in the district of Weimershof. For more infos about schools in Luxembourg visit the Education section of Just Arrived.

Housing: the historic houses of the neighborhood are being renovated little by little, transformed to accommodate a new, younger population.More information on rent and sale prices of housing.

Our opinion on Neudorf

Located on the northeast periphery of the city of Luxembourg, the area is not known for its neighbourhood life. Nevertheless, there are various sports and leisure facilities including a BMX track and a petanque ground, as well as a multisports ground and the Henri Funk stadium.

To find out more about the different districts of Luxembourg, consult our comparison by district and the latest official figures on property prices in Luxembourg. 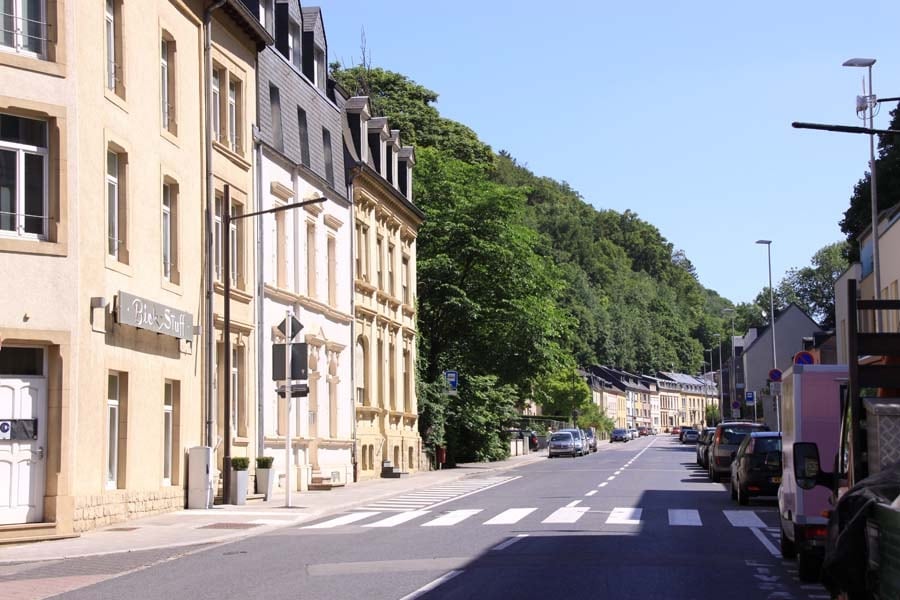 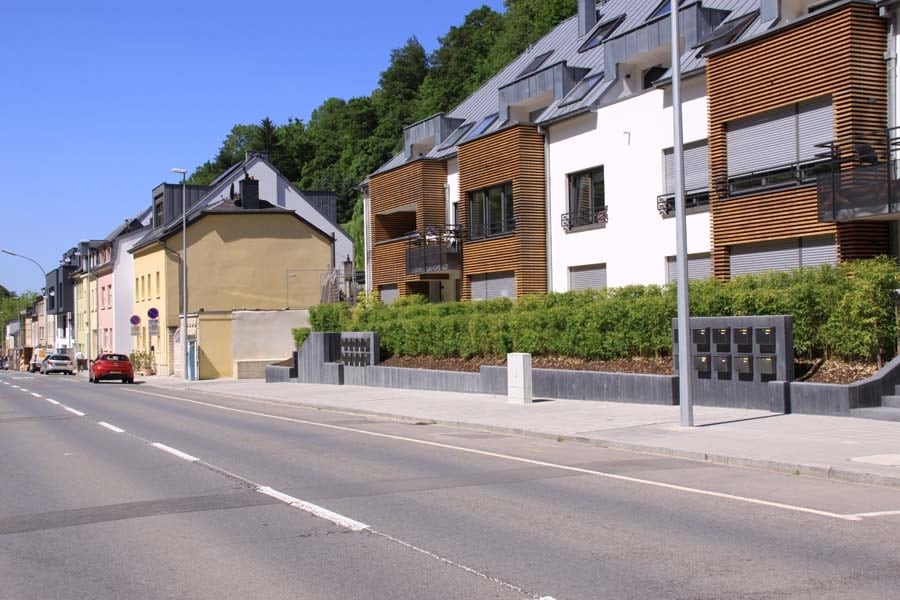 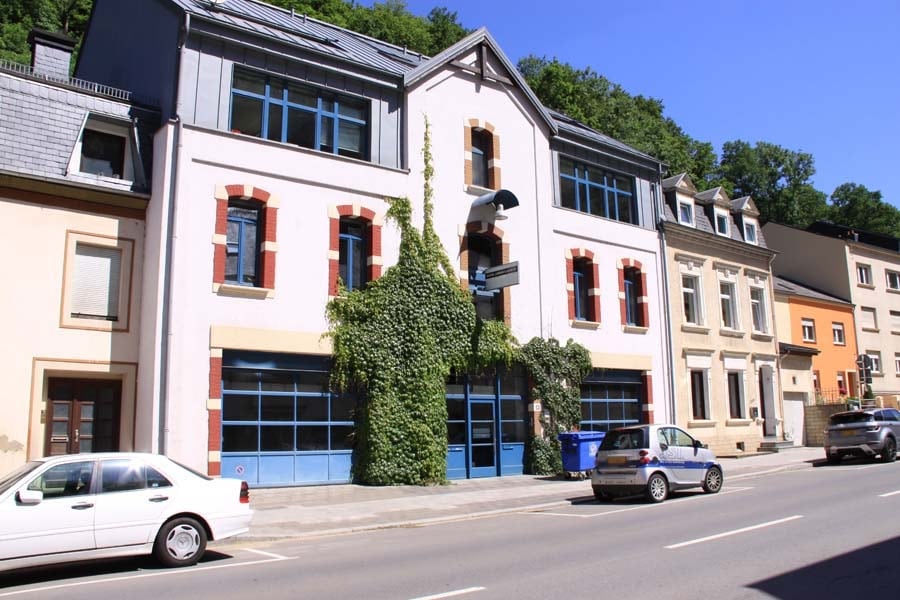