Located in the south of the City of Luxembourg, the Gasperich district is a permanent construction site with the construction of the Ban de Gasperich and the Cloche d’Or.
Today, the district is home to the largest shopping centre in Luxembourg, as well as to the French school campus, which accommodates 2,400 students.
Numerous companies are setting up their headquarters there and the future CIGDS barracks will soon be completed.

Since 2018, many residential buildings are also being built. The district will also be home to the Parc de Gasperich, Luxembourg’s largest green space with 16 ha.

Gasperich, a new neighborhood for the future of Luxembourg

Located between the southern districts of Hollerich and the train station, at the extreme south of the capital, the district is booming with a large number of buildings recently built. This vast project by the Ban de Gasperich has totally transformed this rather outlying district to give it a major attraction today. It is one of Luxembourg’s leading districts in which many company headquarters are located. At the end of the works, the district should accommodate more than 37,000 employees every day.

Gasperich is now split in 2 parts. The Ban de Gasperich and Cloche d’Or, brand new place, with many office and residential buildings (more than 1.000 units). On the other side, the old village with little houses, homes families (67%) with one or more children. It has a nice family and peaceful atmosphere. With an average age of 38, the district is young.

In the Middle Ages, only a farm was established on the sector and it is only in the second half of the 19th century that the district develops with the installation of a brickyard and the construction of low-cost housing.

The district is also to host the new national football and rugby stadium at the Cloche d’Or. The delivery of the site is estimated for 2020.

Large companies like PWC since 2014, Deloitte or Alter Domus, among the largest employers in the country have also moved into the sector, attracting more and more a new population.

It is expected that 6,000 more inhabitants will arrive on the Ban de Gasperich from now to 2025, which means a doubling of the current population.

Gasperich, a place to invest

The Gasperich neighborhood has a bright future ahead of it. It is currently becoming the new flagship district of the capital, since the southern part of Boulevard Raiffeisen is being developed and is an ideal location for real estate investments.

Large companies such as PWC since 2014, Deloitte or Alter Domus, among the largest employers in the country, are also moving into the area, attracting more and more new people and encouraging the construction of new buildings in this area of the Cloche d’Or. When completed, the area is expected to accommodate more than 37,000 employees every day.

It is thus expected that there will be 6,000 more inhabitants on the Ban de Gasperich alone in 2025, i.e. a doubling of the current population.

Schools: The schools in the district are Luxembourgish. Since september 2017, the new campus of the French Vauban school and high school welcomes 2,400 pupils and students in a 47 000 m2 building. Have a look at the education section in Just Arrived for schools in Luxembourg.

Housing: the neighbourhood is undergoing major changes. Many new apartment buildings have been made available since 2019. 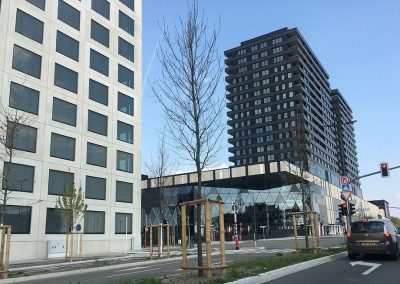 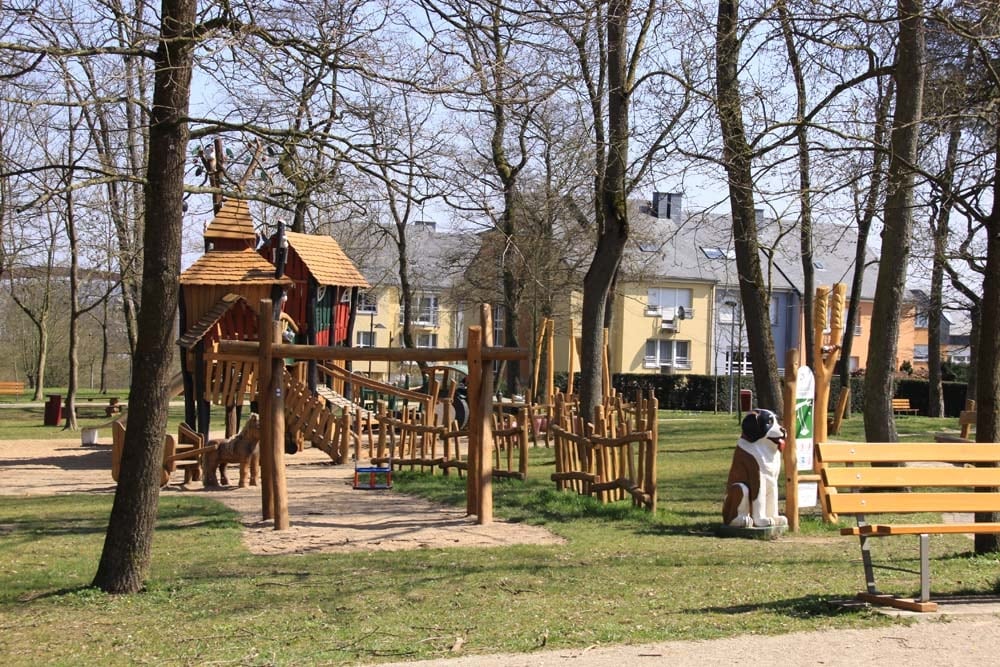 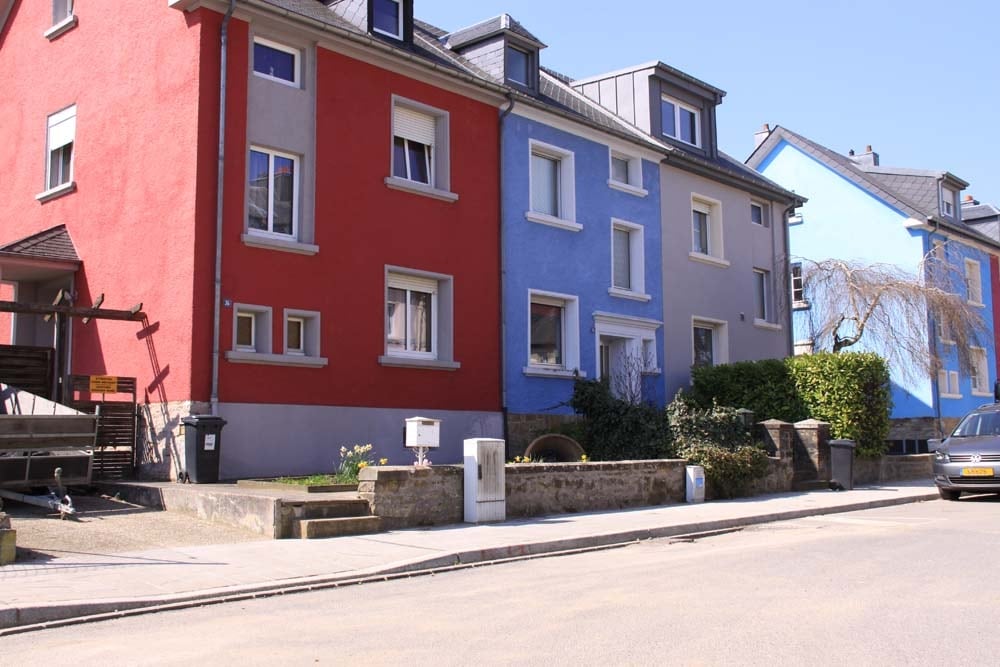 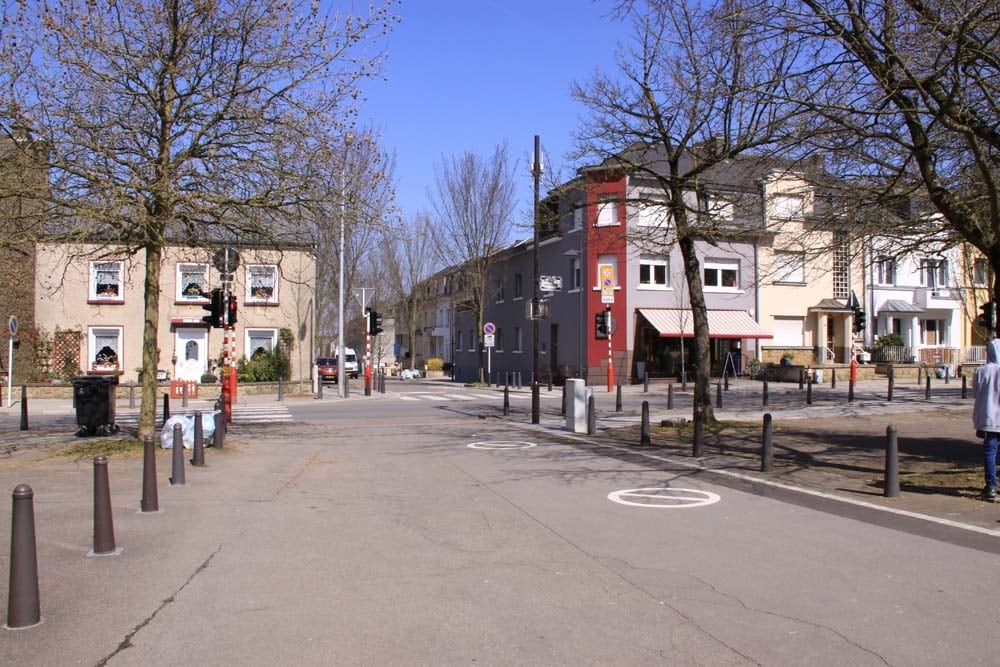