The Gare (station) neighbourhood is one the smallest districts in Luxembourg City, but one of the most populated. It has the most important foreign population among all the Luxembourg districts. Ideal for its proximity to the railway station of Luxembourg and the shops, it offers a heterogeneous and very lively environment.

The Gare quarter, a popular and motley neighborhood

The Gare is a popular and lively neighbourhood with plenty of shops and restaurants.

The neighbourhood is divided in three distinct areas. The Pétrusse area is dotted with freestanding houses from the 19th Century, where there are many embassies or homes of ambassadors. The Avenue de la Liberté and the Plateau Bourbon area have many residential buildings and the old HQ of the Group Arcelor Mittal. Finally the area closest to the station offers a great choice of shops and administrative buildings.

It is located to the north of the Centre, with Hollerich to the west and Bonnevoie to the east. The northern part, called the Plateau Bourbon is separated from the City centre by the Pont Adolphe, currently undergoing restoration work, which overlooks the Pétrusse valley.
The station of Luxembourg City is a popular district appreciated for its shops, its restaurants and its lively neighborhood life.

Good to Know about the Gare district

Schools: The Gare district has a primary school in the rue du commerce, but here are no nurseries in the area. Have a look at the education section in Just Arrived for schools in Luxembourg.

Transport/bus: the train station district is one of the best served in terms of public transport, buses and trains.

Food Shops: There is a Cactus supermarket near the station and a Monoprix on rue du Fort Bourbon.

La Gare, a very lively neighborhood, close to all amenities

The Gare area is certainly the liveliest area of Luxembourg City.

As it is close to the station and shops, it is perfect for residents without a car. In some streets there are beautiful old Haussmann style buildings dating from the 19th century.

The station district is certainly the liveliest district of the Capital of the Grand-Duchy of Luxembourg. Due to its proximity to the train station and shops, it is strategic for the people with no car. In some streets, some charming apartments, in the Haussmannian style, date from the 19th century.

However, with the station of the capital as a center of gravity, the station district drains a very heterogeneous population causing sometimes local tensions. Moreover, the problems of prostitution, drugs and petty crime remain a handicap. 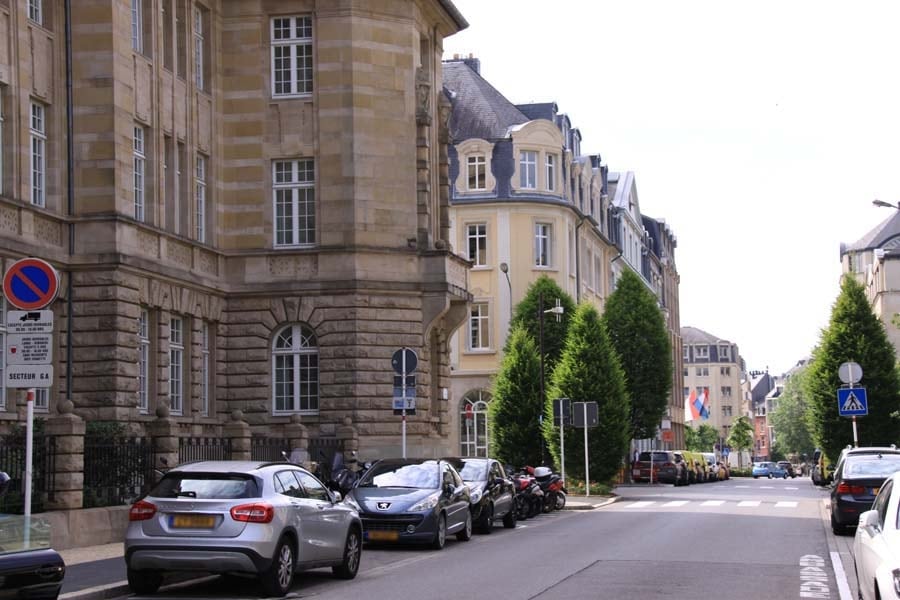 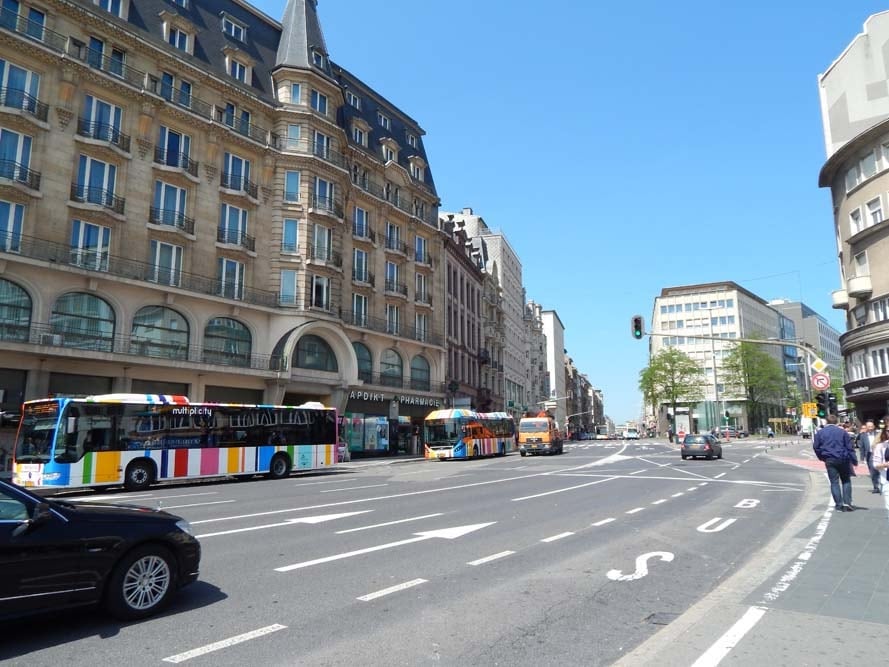 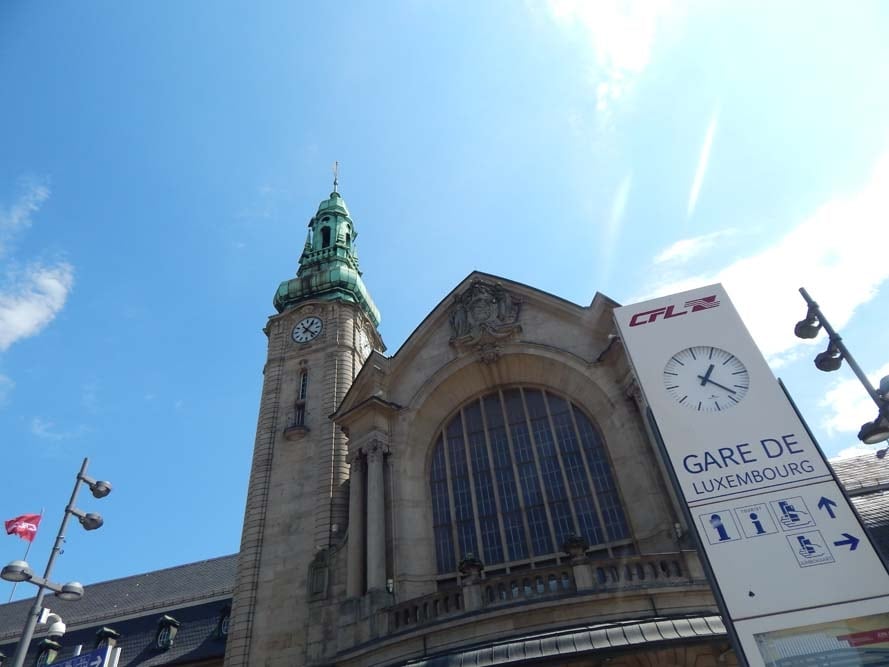 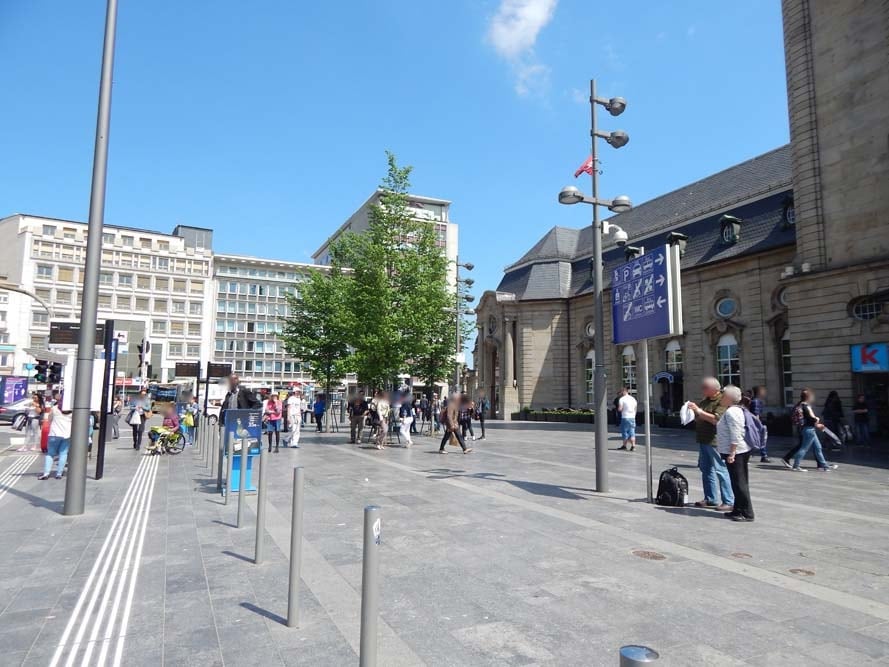