The district Dommeldange or Dommeldingen in luxembourgish, is surrounded by forest and farmland and is located to the north of the City of Luxembourg, close to Beggen, Weimerskirch and Eich districts.

The district of Dommeldange is divided in two quite distinct entities:

The district of Dommeldange is today mainly inhabited by a foreign community and has an active center which gives it a nice village atmosphere.

Good to Know about Dommeldange

Schools : there are Primary Schools, the Lycée Technique Privé Emile Metz and the Lycée des Arts et Métiers, both secondary Schools. There are also day-care centres in this area.

For more infos about schools in Luxembourg visit the education section of Just Arrived.

Housing : with a balanced distribution of different nationalities, Dommeldange is a nice neighborhood where the inhabitants do not hesitate to become owners of their home, thus identifying with their place of life, in a rather young and family atmosphere. Have a look at the prices for housing (rent or buy) by neighbourhood in Luxembourg City.

Dommeldange is in a very green environment, with leisure areas such as the « parc de l’Europe » and the « Dreschenhaus » (old steelworks).
Dommeldange offers also sports facilities such as a sports hall, a petanque area, playgrounds, a cultural center in the former Drescher carpentry and an outdoor skatepark in Rue Nicolas Hein. 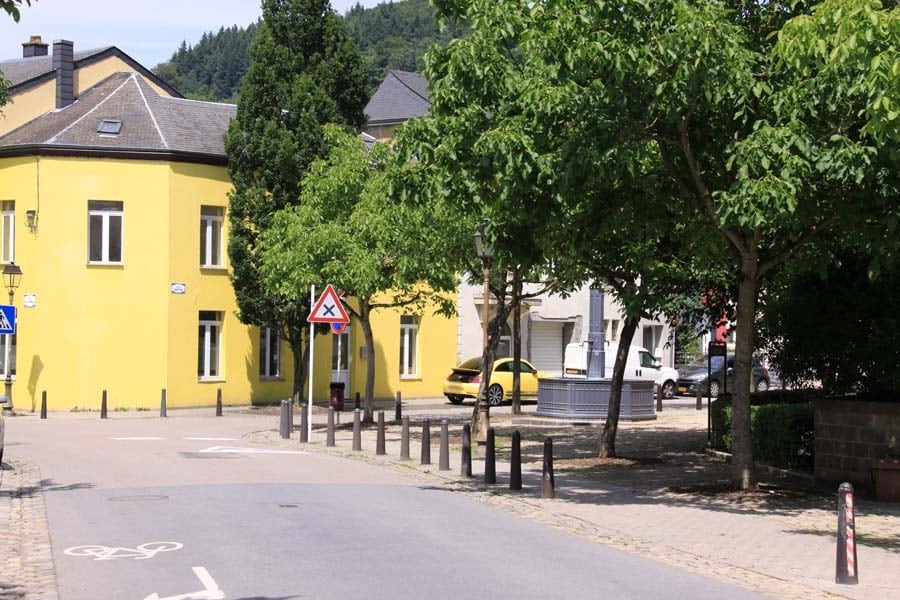 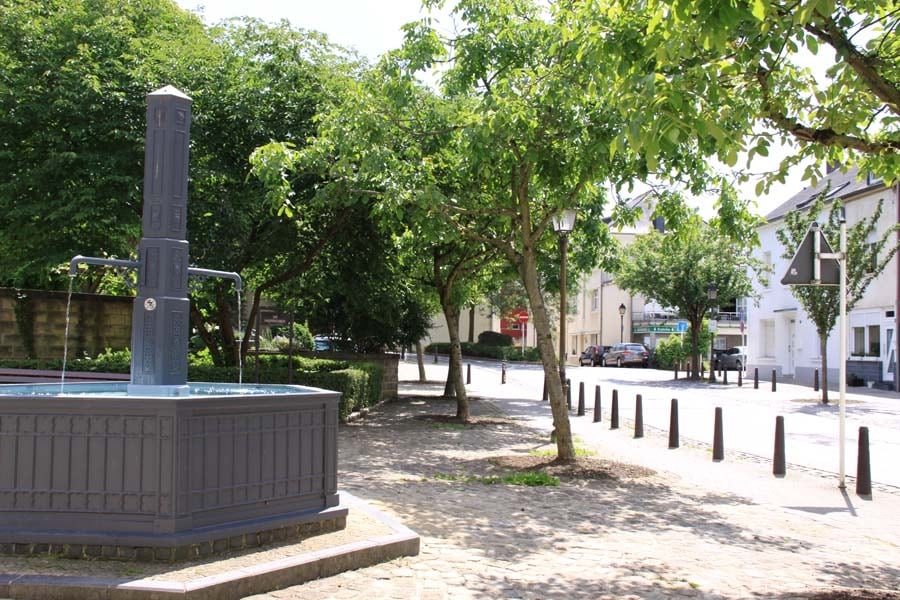 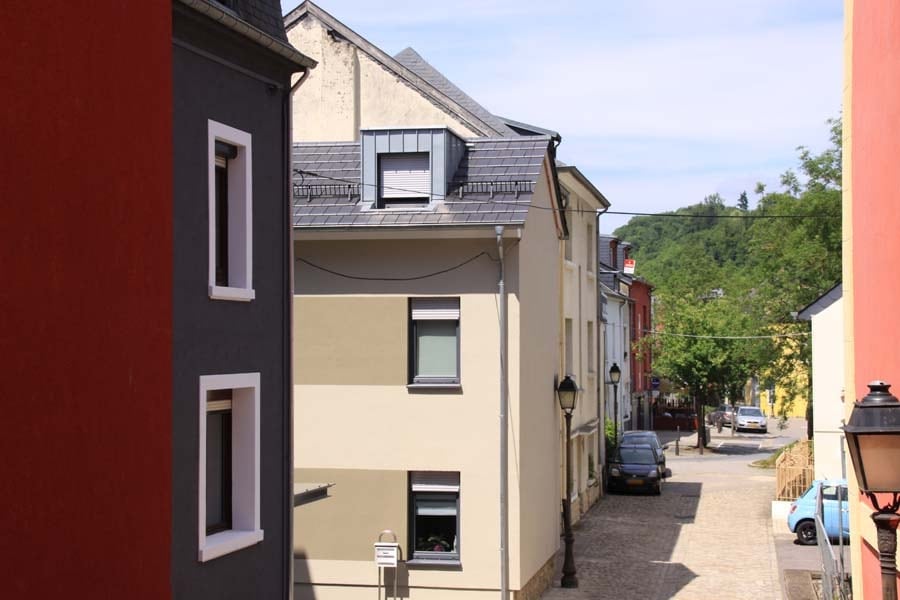 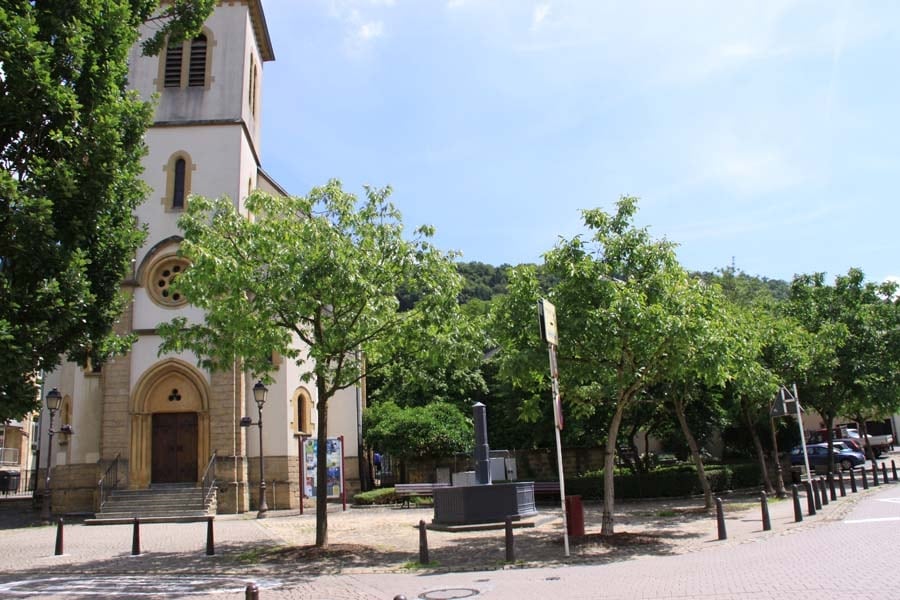