Clausen is one of the oldest and smallest neighbourhoods in the City. It finds its history in the history of Luxembourg’s breweries, dating from the 12th century, and has been a UNESCO World Heritage Site since 1994, as have the Grund and Pfaffenthal districts.

Located to the east of Pfaffenthal and south-west of Kirchberg, the district of Clausen belongs to the fortified lower city of the capital of Luxembourg.

Clausen, a trendy place in the capital of Luxembourg

Slightly on the outskirts of the city, Clausen is located in a steep valley, better known for its nightlife than for its neighborhood life. Nevertheless, close to the district of Kirchberg, the district of Clausen offers the possibility to live a green place, not far from the business district.

Very busy at night, it is a place to go out in Luxembourg. See restaurants and bars section.

The historic district of Clausen remains one of the prettiest and most charming districts of Luxembourg City. Shared between the quietness of its residential areas and the gentle banks of the Alzette, Clausen is the preferred area to have a good time outside the center of the upper town.

Very busy at night, the district of Clausen is one of the strategic places to go out in Luxembourg for young people and lovers of nightlife. Clausen is one of the busiest areas of Luxembourg from 19H00. The Clausen district is famous for its nightlife, as the former site of the Mousel Brewery in Clausen now hosts bars and restaurants. Known as the “Rives de Clausen”, this area is a place to go out at night and enjoy the nightlife. It is one of the trendiest areas in the City of Luxembourg. Its many bars and restaurants, with very different styles and located side by side, give you the opportunity to visit several establishments in one evening. A young and trendy atmosphere, which coexists with houses with architectural style dating from the eleventh and nineteenth century.

The Altmünster Plateau previously housed the Benedictine monks’ monastery of Munster, which was later transferred to the Grund district. Count Pierre-Ernest I of Mansfeld-Voderort (1517-1604), governor of Luxembourg for nearly 60 years, built the Château La Fontaine or de Mansfeld and a brewery. The brewery was first rented then bought by the Thyes family, before becoming the Clausen brewery. The magnificent Renaissance castle is among one of the most beautiful castles in Europe. Remains are still present in the park.

Located to the west of the Pfaffenthal and to the south west of Kirchberg, Clausen is part of the lower fortified town of the City.

Good to know about Clausen

Slightly on the outskirts of the city, Clausen is at the bottom of a valley, which is better known for its nightlife than its neighbourhood. Clausen is very close to Kirchberg. Then, it offers the opportunity to live in a tree-lined area, not far from the business district.
Clausen is split in two separate areas. One is dedicated to nightlife. The other one, more calm, residential and family oriented is located near the Clausen church. Also some companies specialising in e commerce and social networks have set up here.

Schools: there is a primary school in the neighbourhood. Have a look at the school section in Just Arrived for schools in Luxembourg.

You can also find there 3 playgrounds, 1 gymnastic hall, Robert Schuman house and a German military cemetery.

Do you know that the Clausen district houses an old Jewish cemetery dating back to the 19th century? It is located along the street going down from the Parc des Trois-Glands. This cemetery houses the graves of several families of the Luxembourg Jewish community. Damaged during Hitler’s time, this cemetery has since been rebuilt. Far from the traditional tourist circuits, find here a testimony of the historical heritage of the city and a place of recollection. 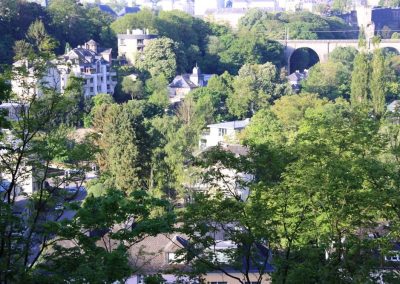 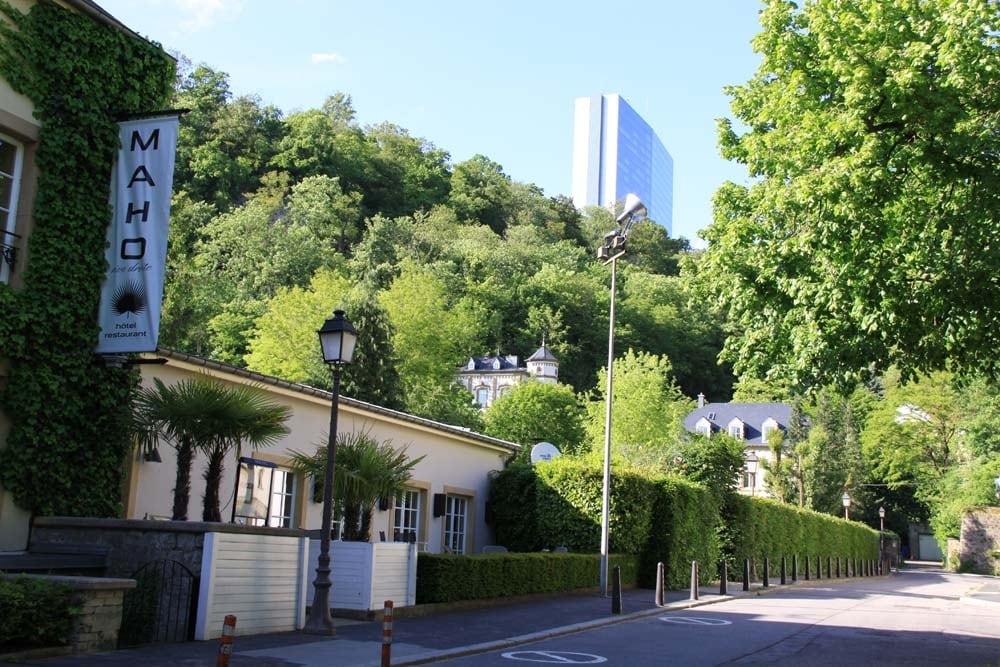 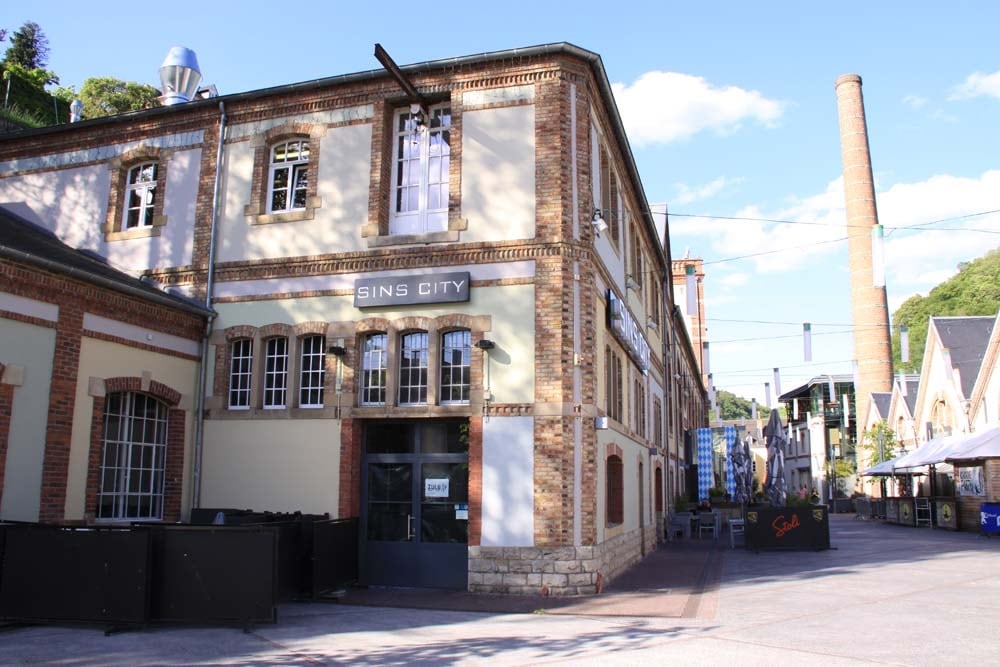