One of the 24 districts of Luxembourg-Ville, Cents is an essentially residential district, with the lowest proportion of non-Luxembourg residents.

Cents, a very residential district with a large Luxembourg population

With a very strong population growth between 2000 and 2010, the district of Cents is essentially a quarter inhabited mainly by Luxembourgers.

Located on the outskirts of Luxembourg on the east side, it takes place along the Rue de Trêves, the historical road between Luxembourg and Trêves in Germany.

Residential, calm and very green, Cents is often compared to Hamm and Puhlvermule districts,  which are neighborhoods in full expansion. It also serves the Grund and Clausen, historical districts of Luxembourg-City.

Very few rentals are available in Cents and rents are high. For more information about housing, see prices for apartments/house rentals and sales in Luxembourg. airport of Findel nearby.

The bus lines 4, 9, 14, 20, 29, CN1 serve the Cents district.
A primary school is present in the district of Cents as well as a school home for the reception outside the hours of class.

Playgrounds and sports fields for playing football or tennis are also available to locals.

Learn more about leisure in Luxembourg. 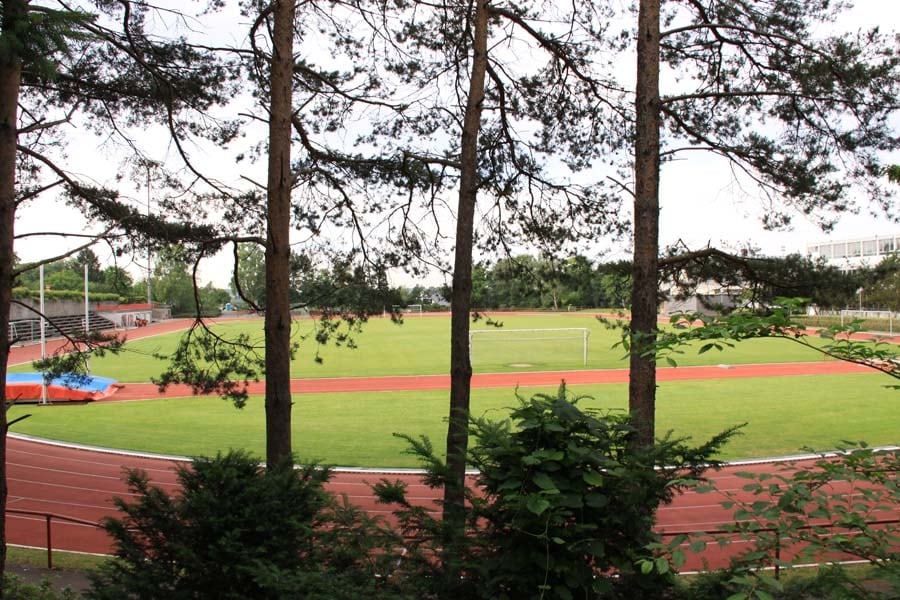 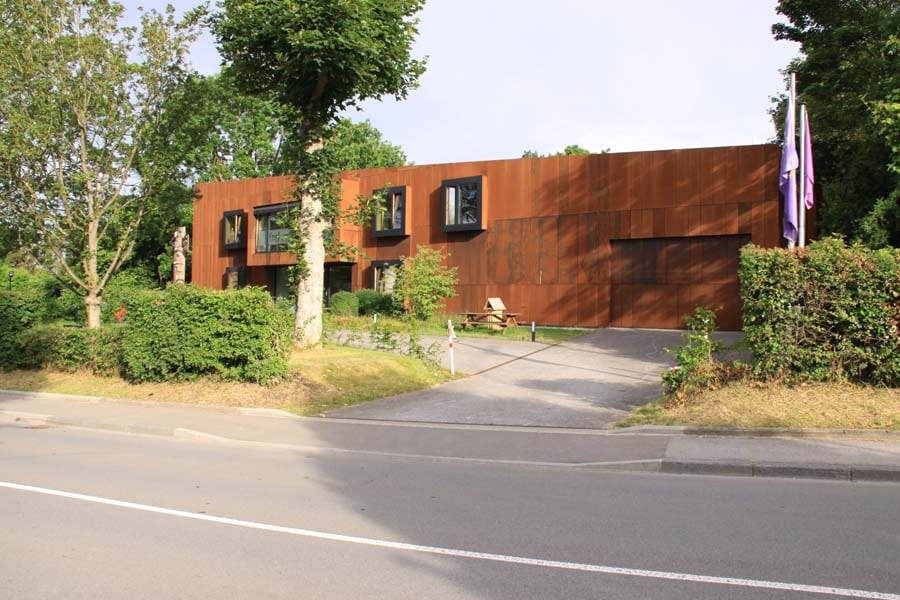 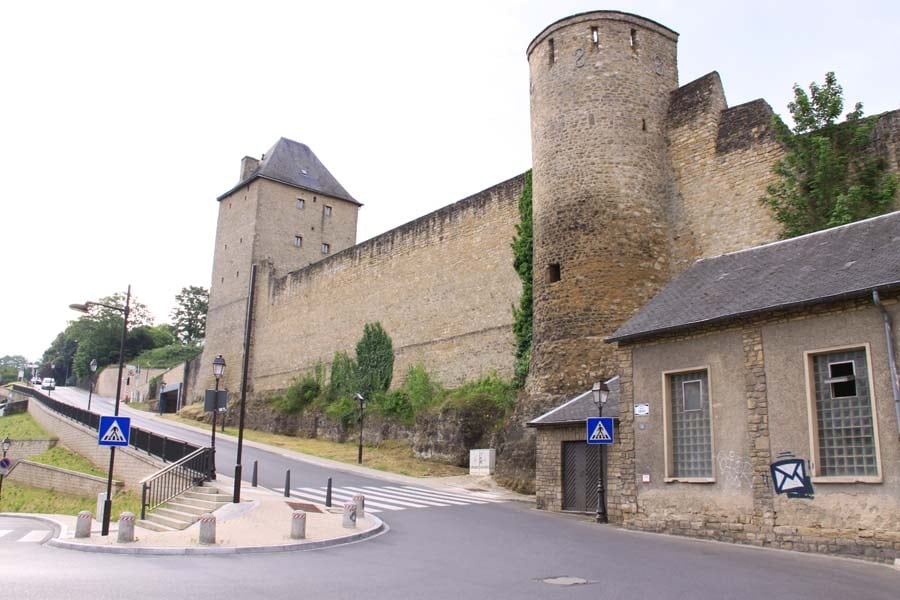 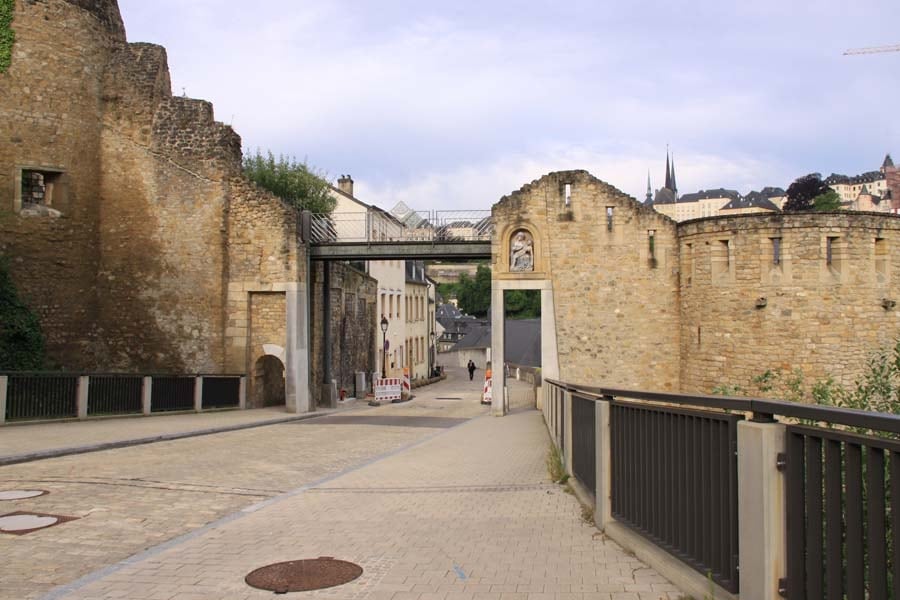 Settling and integrating in Luxembourg: the keys to succeed!
Make my project a success