The Bonnevoie neighbourhood is situated to the south east of the capital. Often considered bohemian, this once popular area, two steps away from the train station is becoming sought after by couples and families from all backgrounds.

Bonnevoie is the most populated district of the City of Luxembourg with more than 17,000 inhabitants.

Historically, the northern part or “Verlorenkost” was a fortified place which was partly destroyed in 1807 by a powder explosion. The district developed strongly in the 20th century due to the strong increase of the population. Indded, Bonnevoie is becoming more popular due to its proximity to the railway station, the City centre and its cosmopolitan feel, especially by young couples and families. If, formerly, its reputation was not the best, Bonnevoie is now considered as a bohemian, heterogeneous and quiet residential area appreciated by families.

There, the atmosphere is above all multicultural. Thanks to its pretty colorful houses and pleasant little streets, this district adopts a decidedly British look, which gives it a pleasant living environment.

Residential and international, recognizable by its Rotondes dating from the late nineteenth century, Bonnevoie is increasingly sought after for its quality of life and its convenient location (access near the station facilitated by a footbridge) while remaining decentralized.

Benefiting from a good sports infrastructure and the presence of Football Club Racing, the district offers a wide and diversified offer.

Good to know about the district of Bonnevoie

Schools: Bonnevoie has lots of nurseries, such the “Poussins” and a Luxembourgish primary school. The Lycée Technique de Bonnevoie offers many vocational training courses as well as evening classes.
Have a look at the school section in Just Arrived for schools in Luxembourg.

Housing: do you want to rent or buy a flat or a house in Bonnevoie ? See the prices for housing by neighbourhood in Luxembourg City.

Food Shops: a very well stocked Cactus supermarket next to the church.

Culture: Les Rotondes is a centre for artistic creativity very lively and famous in Luxembourg. The inhabitants can thus take advantage of this proximity with the establishment to attend meetings, shows or even high quality plays.

Our Opinion about the sector of Bonnevoie

Bonnevoie is very popular with people looking to buy or rent a good house at a fair price. It now includes many shops and local services. It also offers an excellent connection to public transport.
Being close to the Alzette valley and the Kaltreis water tower parkmakes it a pleasant spot for walks in a haven of greenery. 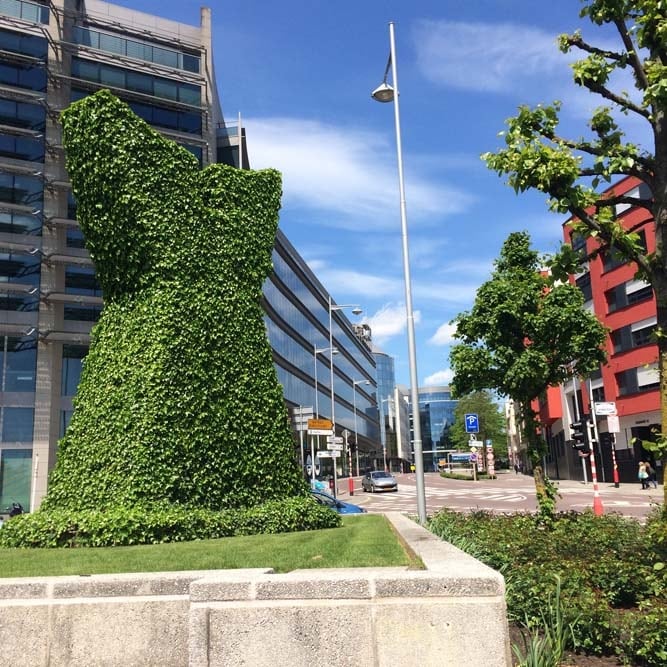 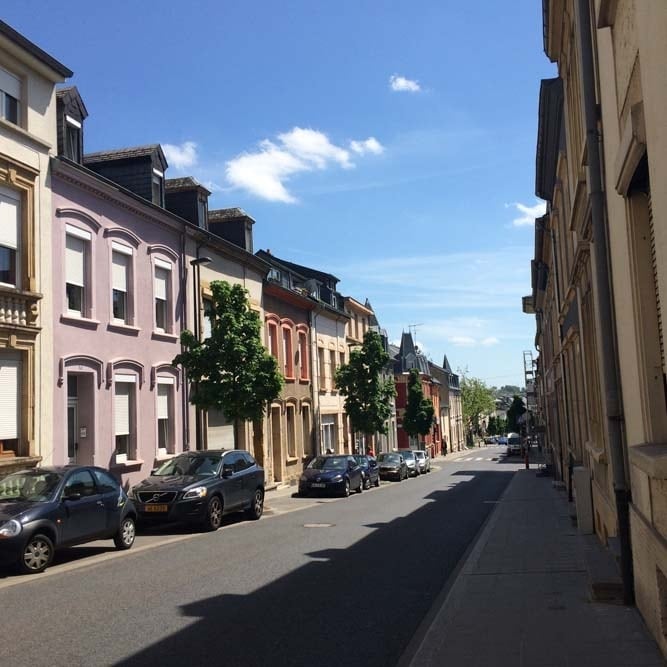 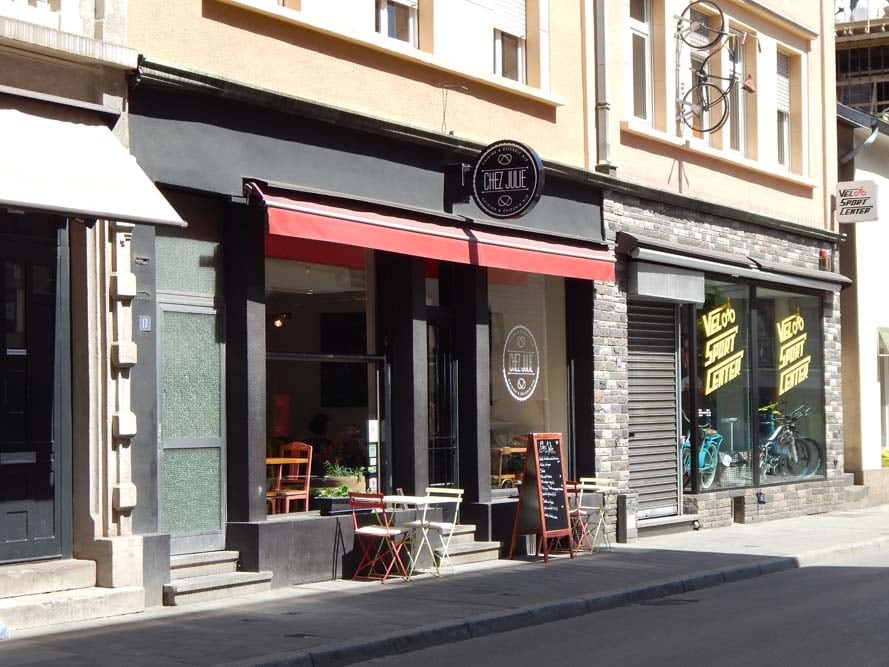 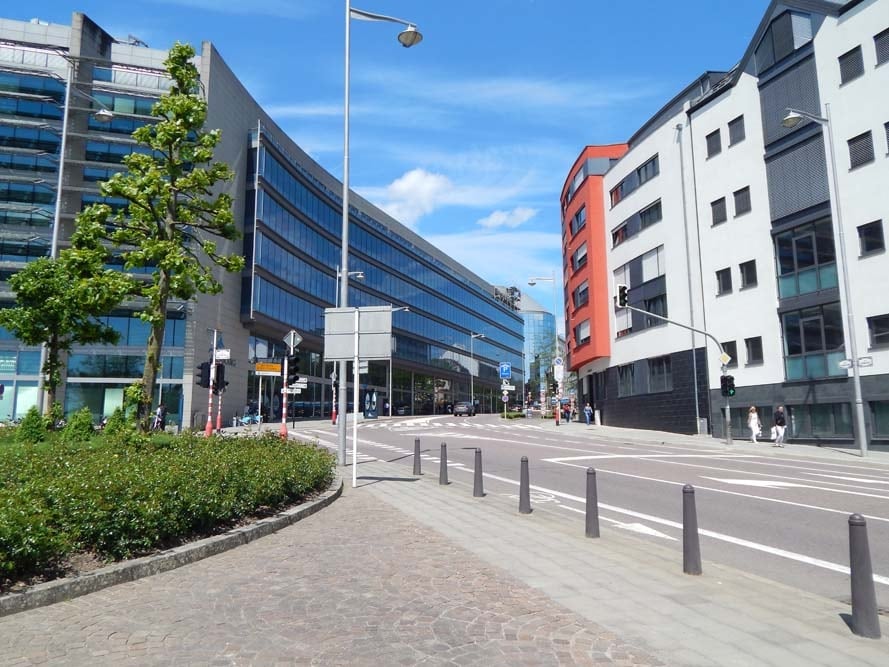