Muhlenbach, a family-friendly area for relaxation

Located on the northern outskirts of Luxembourg City, Mühlenbach is a very green, long district with a small population.
It borders the districts of Rollingergrund, Beggen, Eich and Limpertsberg.

Population in the district of Muhlenbach

Atmosphere of the Muhlenbach district

The small area of Mühlenbach in Luxembourg has a densely populated southern part and a green, less inhabited northern part. Close to the Bambësch forest, this area is ideal for relaxation and family walks. It is part of the chic districts of the capital.

It connects the Rollingergrund district with the Eich district. It borders the town of Walferdange.

The district of Muhlenbach developed around the stream of the same name, which was used to build many mills. It is here that the first Luxembourg paper was made thanks to the Jesuits who settled here.

In the 19th century, many horticulturists had settled there, taking advantage of the easy water supply for their plantations. The neighborhood has kept its bucolic and green aspect.

Today, with a majority of non-Luxembourgish inhabitants, this district benefits from an interesting mix of populations.

Amenities in the Mühlenbach area

The proximity of the Bambësch forest with its numerous footpaths is a positive point of this district located in the north of the city of Luxembourg. On the other hand, the lack of local shops and the important east/west traffic do not favor its development.

Schools: There is no basic school in Mühlenbach. The closest one is in the Eich district. See the Education section for more information.

Transportation/bus: Bus line #21 serves this area with 6 stops from the south of the city, including the Vauban campus.

Nearby is the Flèche d’or de Bambësch shooting range and the Spora Tennis Club. Residents can also enjoy the Mathias Mamer stadium and 3 playgrounds for the little ones.

Covering an area of 4 km2, the district of Mühlenbach offers its residents a family-friendly and very residential atmosphere.

It connects the Rollingergrund district with the Eich district.

Euros27,53
Search for a property to rent 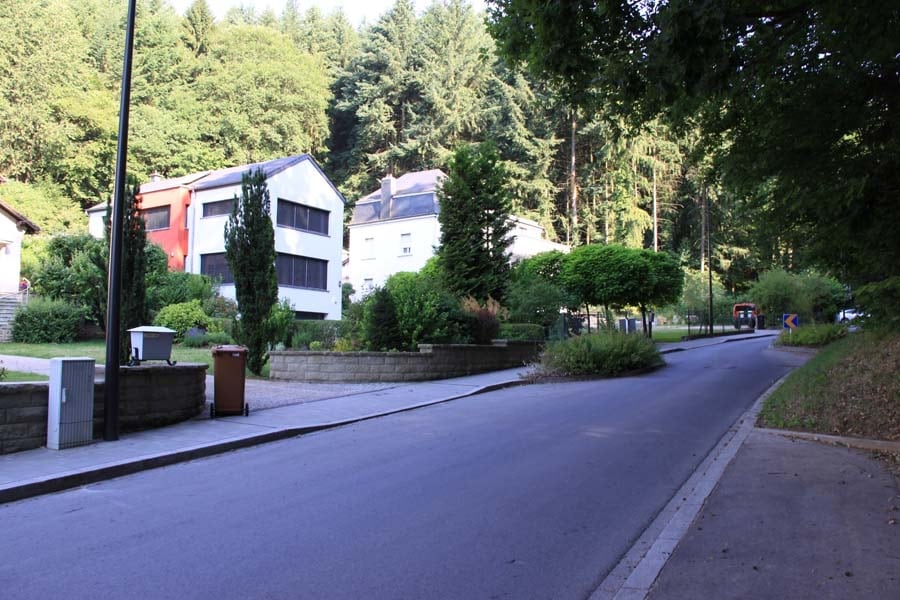 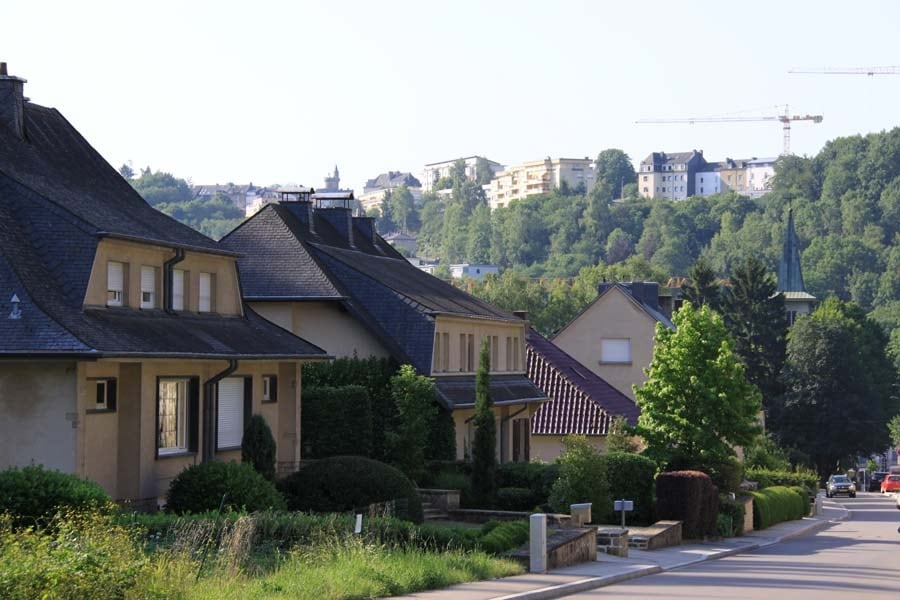