Cessange, a district in development

Cessange, one of the 24 districts of Luxembourg-City, is in full development. Located south of the city, it is characterized by its young population.

The area appears today to be ideal for a real estate investment.

Population in the Cessange district

Cessange, between city and nature

Located in the southwest of Luxembourg City, the Cessange district is ideally situated between the city and nature. It affects the districts of Merl, Hollerich and Gasperich.

Due to its geographical location, the Cessange district is situated in the immediate vicinity of the Croix de Cessange motorway interchange. It is therefore very easy to quickly reach the main roads to the Belgium, the France and theGermany. Moreover, it has 2 bus lines to the city of Luxembourg via the Route d’Esch.

Cessange benefits from theexpansion of the neighboring district of Gasperich and the Cloche d’Or, in terms of attractiveness. The district of Cessange appears to be a very interesting district to invest in from a real estate point of view.

Amenities in the Cessange neighborhood

Several playgrounds are available for children to play in and the large park in Cessange offers more space for outdoor activities and relaxing family afternoons.

Sports facilities are also offered to the residents of the neighborhood with a soccer field, a beach volleyball court, a sports hall, and two gymnasiums. The Boy Konen Stadium and its Bike Park are also used for sports events of the city of Luxembourg.

The Cessange district also has a cultural center .

The Cessange district is currently undergoing a real estate development. In addition to the many buildings that have been built very recently or are in the construction phase, new Special Development Plans have been signed.

The “Rue Verte” development project signed in 2017 is in full construction with 193 homes, 1,600m2 of office space and 800m2 of commercial space. The Guddebierg project will see the construction of 410 new homes, while the latest project, Im Grundchen, means the construction of new homes ready to receive some 250 additional residents.

After the Cloche d’Or, the district will also benefit from the extension of the tramway lines with the planned implementation of an “inner ring road” by 2040.

See here the projects in development in Luxembourg.

Living in the Cessange neighborhood

You want to know the real estate prices in Luxembourg? Click here for more information.

Euros23,93
Search for a property to rent 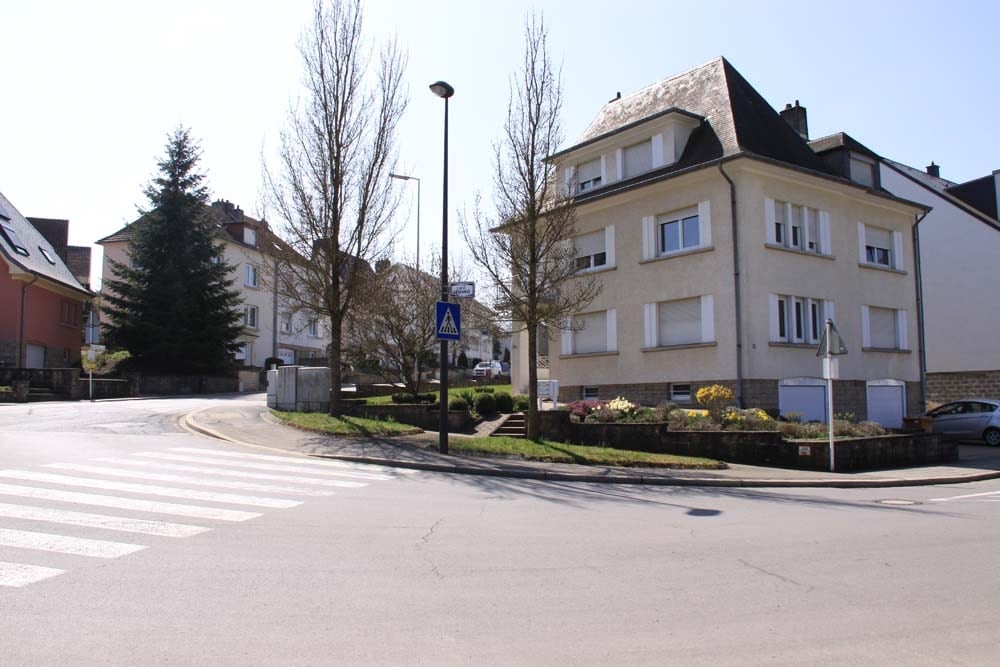 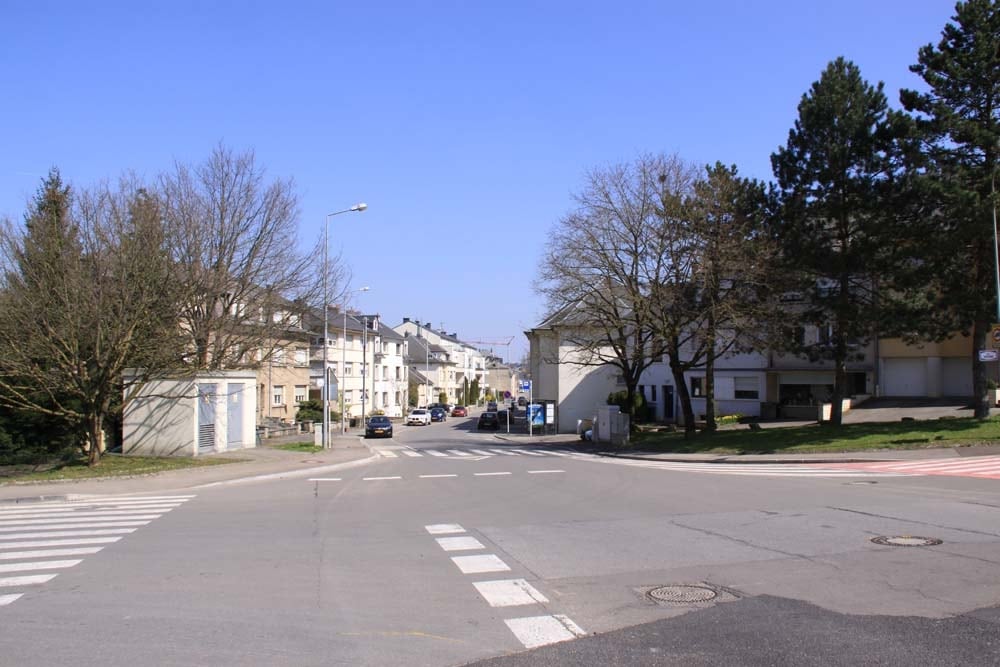