The Beggen area is one of the 24 districts of the city of Luxembourg. It is located on the northern edge of the city between the districts of Dommeldange, Eich and Mühlenbach.
It is characterized by many foreign residents and a family atmosphere.

Environment of the Beggen district

With the district ofEich to the south, Dommeldange to the east and Mühlenbach to the west, the district of Beggen is organized around a main artery, the street of Beggen. It connects the capital of Luxembourg to the commune of Walferdange.

Originally in the 17th century, the district of Beggen was a very small hamlet of 7 households. Thanks to the industrialization and the need for manpower in the country, this district will develop from the end of the 19th century.

Today the area of Beggen, mainly inhabited by a foreign community. It is composed of a main street, with many shops and small perpendicular streets, more residential with individual houses with gardens.

The church in Beggen was built in 1965. Its imposing bell tower is the emblem of this district, surrounded by the Alzette and the railroad.

Beggen Castle now houses the Russian Embassy, which has attracted many protesters since the war in Ukraine.

Good to know about the district of Beggen

Numerous commercial premises and services have taken up residence on the main street. Here we find the small Shopping Center Espace, in which a Lidl will soon be installed. This center concentrates on music, dance, etc.

Schools: there is a basic school and a school house in Beggen. There are several nurseries for babies and children under 4 years old, one of which uses the Montessori method. See our education section for more information.

Infrastructure: The neighborhood offers several children’s playgrounds as well as a stadium, a sports hall, a soccer field, tennis courts and a cultural center.

Beggen is an island of greenery near the city. It has attractive hiking and biking trails in the green areas of the Eecherfeld and the Dommeldange mountain.

Transportation/bus: Bus lines 11 and 23 with 12 stops serve this neighborhood.

A wastewater treatment plant is located in Rue du Pont in Béreldange.

Living in the Beggen neighborhood

Despite its character as a transient neighborhood, Beggen is a popular neighborhood, interesting to live in thanks to its many shops and reasonable prices . Even if its main street is very busy, the good public transport connections make it a very well connected district with the other districts of Luxembourg.

Housing: see the advertised prices for housing and our page where to live in Luxembourg City.

Euros24,07
Search for a property to rent 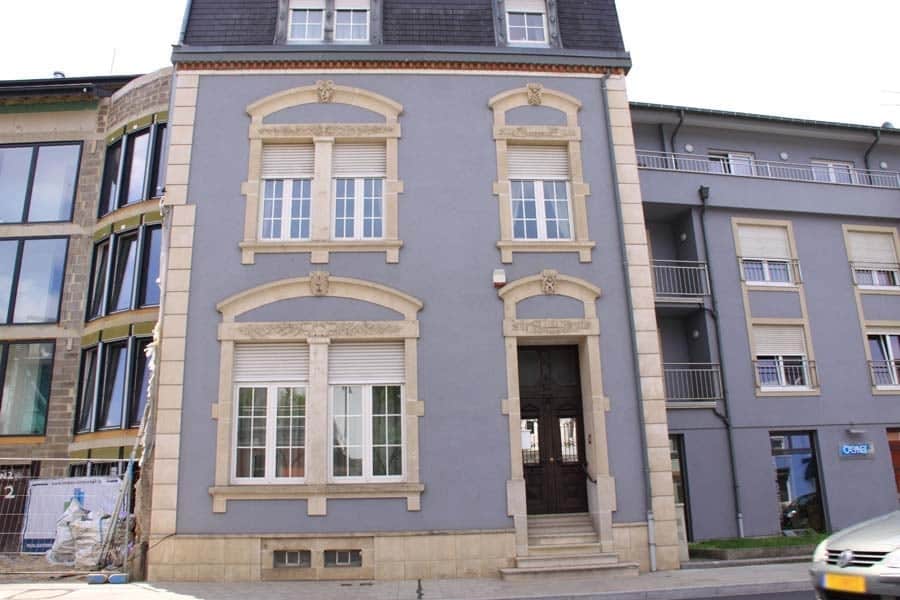 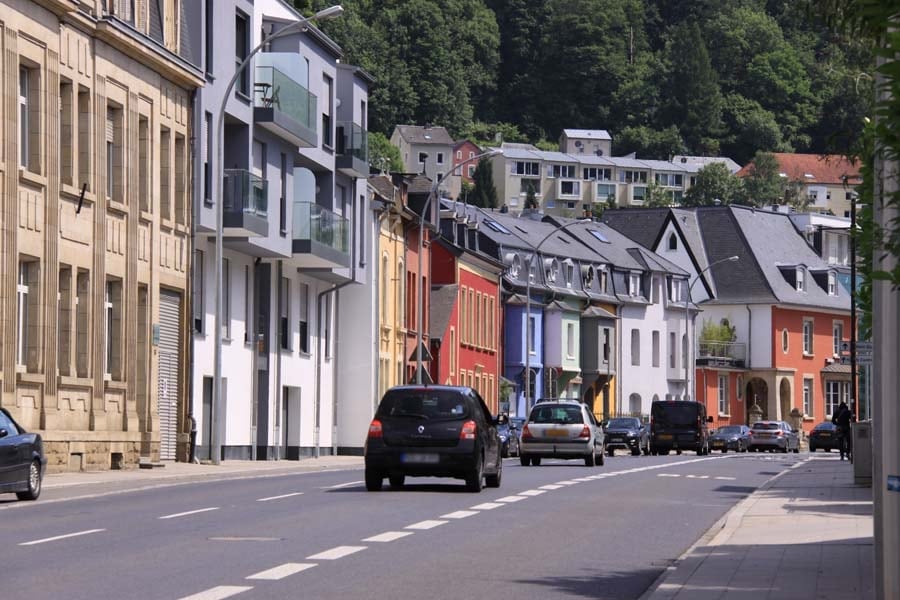