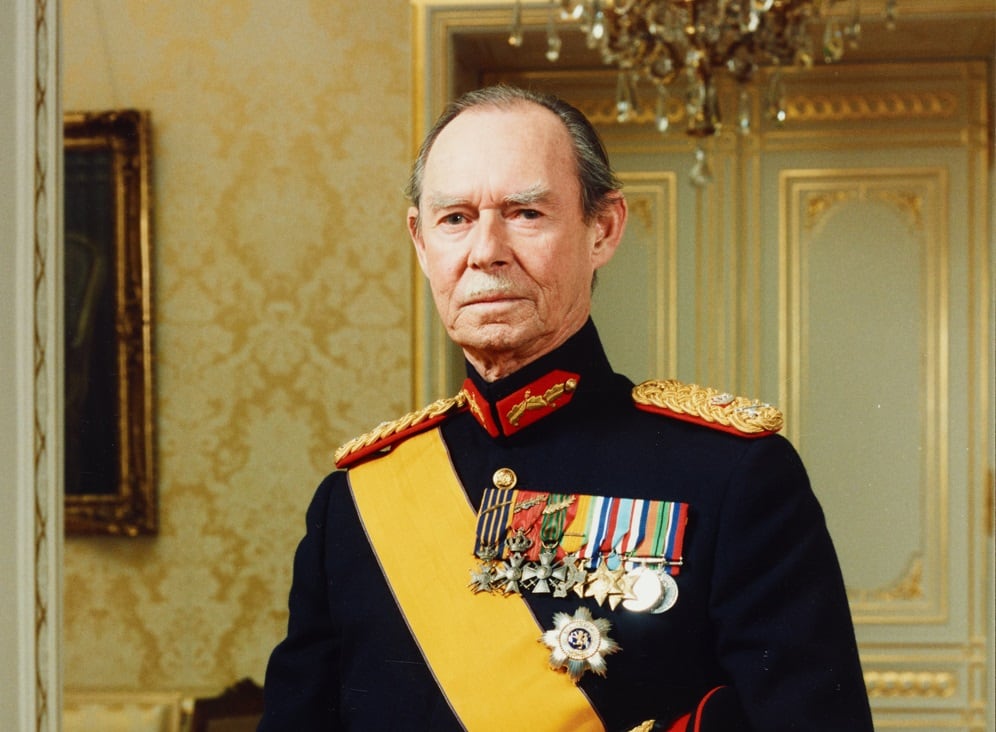 The Grand Duchy of Luxembourg mourns the death of H.R.H. Grand Duke Jean. He died on Tuesday, April 23rd at the age of 98.

His funeral will take place on Saturday, May 4, at 11 a.m., at Luxembourg Cathedral. He will be buried there, joining his wife, Princess Josephine-Charlotte of Belgium and the previous sovereigns. Many personalities and anonymous people are honouring this great statesman and mourning a man who was unanimously appreciated.

Fifth sovereign on the throne of the Grand Duchy of Luxembourg, he reigned from 1964 to 2000, succeeding his mother, S.A.R. Grand-Duchess Charlotte.

A 12-day national mourning period is proclaimed until May 4, 2019. Flags are half-masted on administrations and public places. Non-urgent files and activities are postponed, as well as many events.