Consequences of Brexit. What happens if no deal?

Accueil News Practical information Consequences of Brexit. What happens if no deal?

Consequences of Brexit. What happens if no deal? 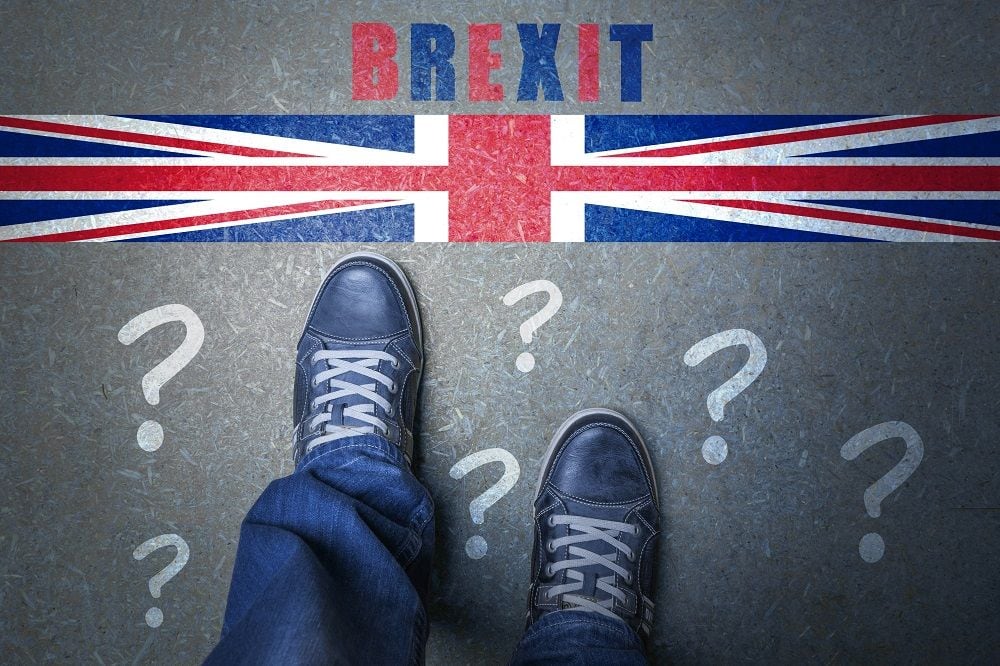 Following the 2016 Brexit referendum, the British Parliament reject the agreements negotiated by Theresa May in January 2019. United Kingdom and the European Union are therefore still in discussion on the conditions for the United Kingdom’s withdrawal. Many legitimate questions arise in the absence of agreement. What are the consequences for British nationals living in Luxembourg? More generally, what about trade between the United Kingdom and Luxembourg?
The Luxembourg government is now anticipating a no-deal.  You will find here the first known answers. The British will then be in the situation of third-country nationals.

Circulation of goods and people between the United Kingdom and Luxembourg

As from 30 March 2019, British nationals will no longer benefit from the European Agreements. They will need a passport and may be subject to a visa requirement to enter Luxembourg.
However, provided that the United Kingdom grants reciprocity to nationals of the Schengen area, it would appear that a visa waiver could be introduced for British nationals. This measure would only apply to stays of up to 90 days in any 180-day period.

All goods circulating between Luxembourg and the United Kingdom will have to be declared. Any customs duties and other taxes will have to be paid. This will apply also to packages shipped between the 2 countries, for example parcels sent to family members or friends, but also for online purchases. Your service providers will therefore have to invoice you for the corresponding amounts.

For further information, you can contact the customs administration: brexit@do.etat.lu.

Status of British residents in Luxembourg

The British community represents 6,000 people in Luxembourg. Preventively, and in order to prevent the British from being in an illegal situation, British residents in uxembourg will have a period of one year from 30 March 2019 to regularise their situation in the country. They are required to have a valid residence permit by 30 March 2020 at the latest. Applications for residence permits must be submitted before 31 December 2019, according to a simplified procedure to be specified later.

On the other hand, any British national wishing to settle in Luxembourg after 29 March 2019 will have to complete the formalities for nationals of non-EU countries. They will have to apply for a residence permit from the competent authorities before entering Luxembourg territory.

The transfer of social security coverage in the event of a European national moving from one country to another theoretically applies only between European countries and exceptionally Cape Verde. This transfer should therefore no longer apply to British nationals moving to Luxembourg.

British nationals living in Luxembourg at the time of Brexit will be able to continue to exercise their professional activity. They benefit from an employment contract for employees or an establishment permit for the self-employed.
However, in the same way as third-country nationals, they will now have to be in possession of a valid residence permit to continue their activity, whether they are employed or self-employed.

After Brexit, British nationals wishing to work in Luxembourg will have to have an appropriate residence permit allowing them to do so in the same way as third-country nationals.

Validity of the driving licence

If this regularization of the permit is carried out before March 30, all categories will be recognized by the authorities. Otherwise, only categories A and B will be transcribed. Categories C and D will require a practical test. More information on the guichet.lu website.

On the contrary, driving licences from countries that are signatories to the Vienna Convention on Road Traffic of 8 November 1968 are still valid for occasional trips to the United Kingdom after 29 March 2019.

Recognition of diplomas and validation of professional experience

As from 29 March 2019, British nationals wishing to have their foreign higher education diplomas homologated or their professional experience validated in order to exercise a regulated profession must first have a valid residence permit as provided for by law.

British students will only be eligible for Financial Aid for Higher Education if they have long-term resident status.

For any further information, you can consult the specific FAQ about Brexit set up by guichet.lu.